The mayor sees it as psychological pressure. 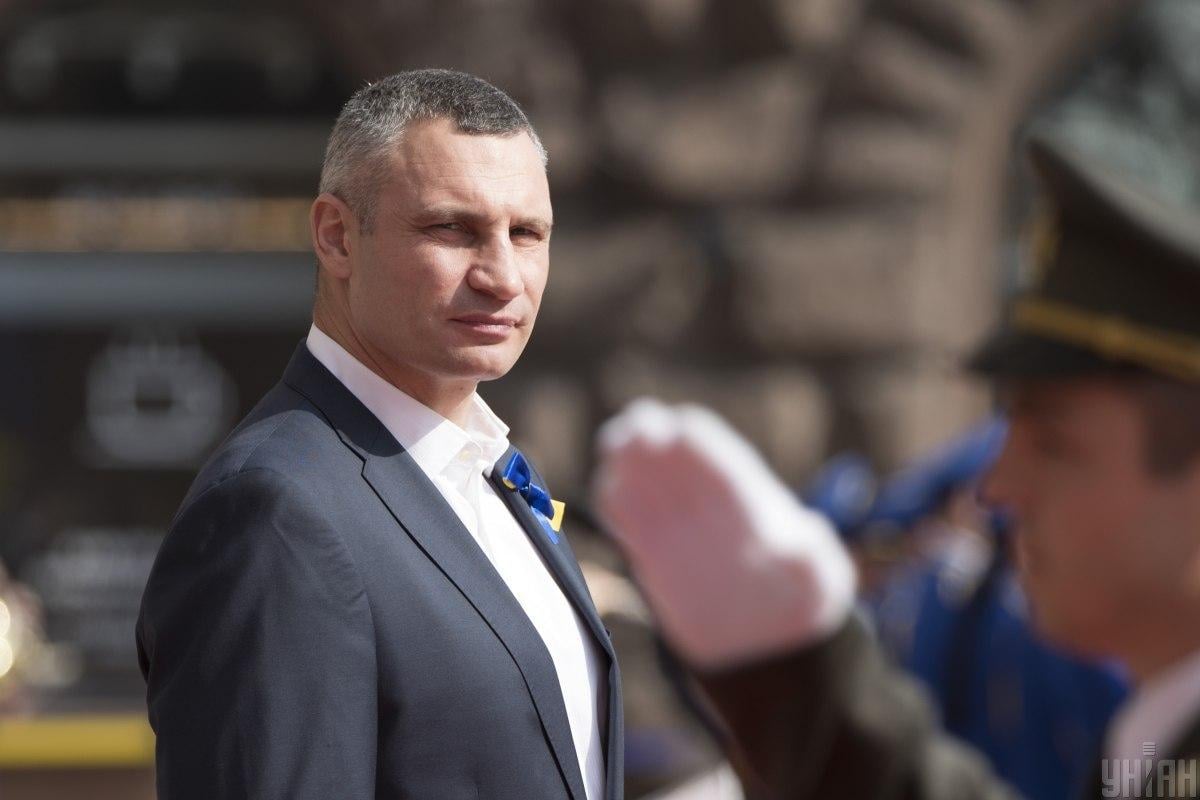 Kyiv Mayor Vitaliy Klitschko has called out the recent reports on the allegedly intended search of his home "psychological pressure", adding this could be related to someone fearing his "presidential ambitions."

"What happened today I can't brand other than psychological pressure. Maybe someone has other versions," the mayor told journalists, adding the "meetings are constantly held on the "Klitschko issue" at the President's Office, an UNIAN correspondent reports.

"I called my lawyer, and then, together with the journalists, went up to one of the floors, where we saw law enforcers. They were two floors below my apartment. They said the raid was in progress in some criminal case. When I went up to my apartment, where a CCTV camera is installed, I saw on the video that law enforcers had earlier come to my door," Klitschko said.

Answering a question on whether the "raid scare" is due to the President's Office believing Klitschko has presidential ambitions and fearing competition, the mayor: "I don't rule this out."

However, Klitschko did not answer directly whether he has presidential ambitions.

"I have ambitions to live in a modern country, a modern European city. And to this end, I do everything that depends on me so that Kyiv and the country change for the better," he said.