Ukraine not to amend education law, but negotiate its implementation with Hungary – FM Kuleba

Ukraine and Hungary are gradually moving towards finding solutions. 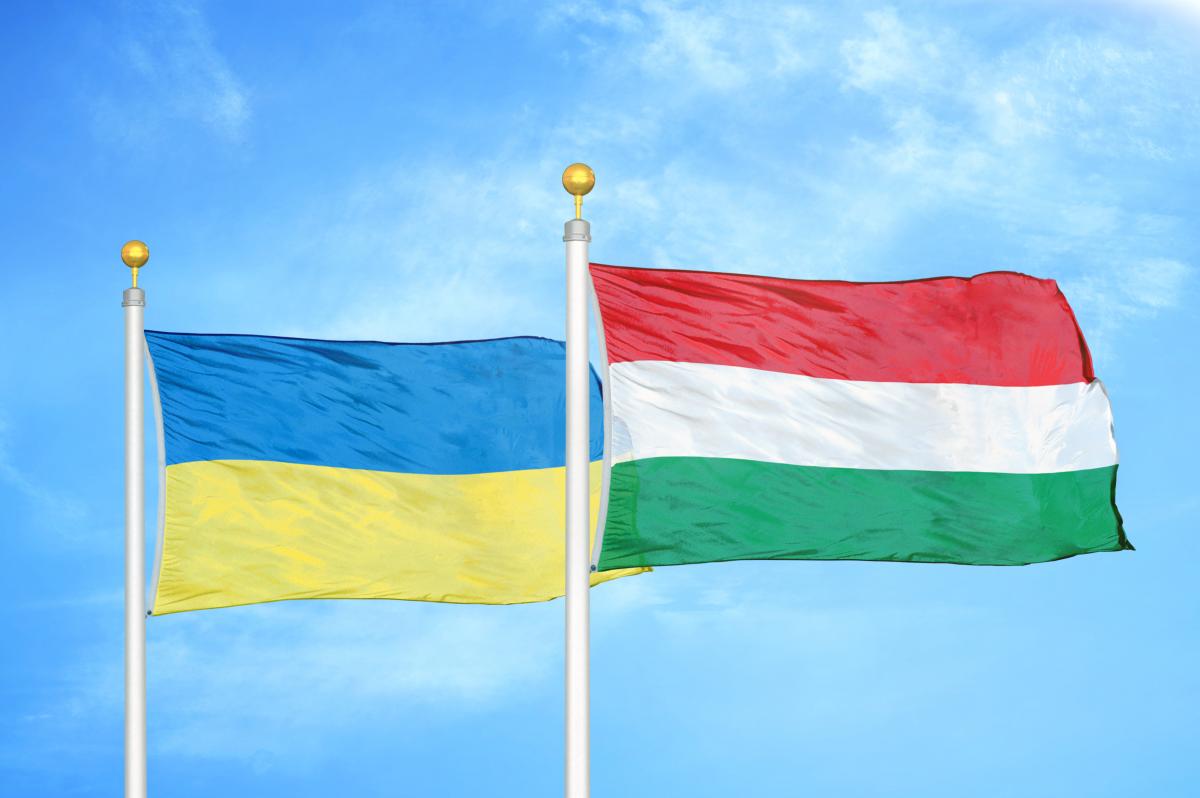 Ukraine will not amend the education law / Photo from ua.depositphotos.com

Ukraine's Foreign Minister Dmytro Kuleba says Ukraine will not amend the education law, but will negotiate its implementation with Hungary.

"I have repeatedly stressed we will not amend the law of Ukraine on secondary education in terms of education for national minorities. We have already complied with all the recommendations of the Venice Commission, but we must talk with our partners about how we will be implementing the legislation, how we will be eliminating those negative – let's call them diplomatically – phenomena that arose from the Hungarian side in 2017 after the adoption of the law," he said in a video message from the town of Uzhgorod posted on Facebook on September 23.

Kuleba said he would meet his Hungarian counterpart Péter Szijjártó on September 23.

"We are in constant contact with him, because those wounds that have been inflicted on Ukrainian-Hungarian relations in recent years – they need to be healed very slowly, we must approach this very carefully. Therefore, we constantly talk with him, meet and move forward in small steps toward finding solutions that will be mutually acceptable for both Ukraine and Hungary," the Ukrainian foreign minister said.

Read alsoUkraine must have only one state language, NSDC secretary saysUkraine-Hungary relations: Background