The court ruling empowers prosecutors to conduct a pretrial investigation against the suspect in his absence. 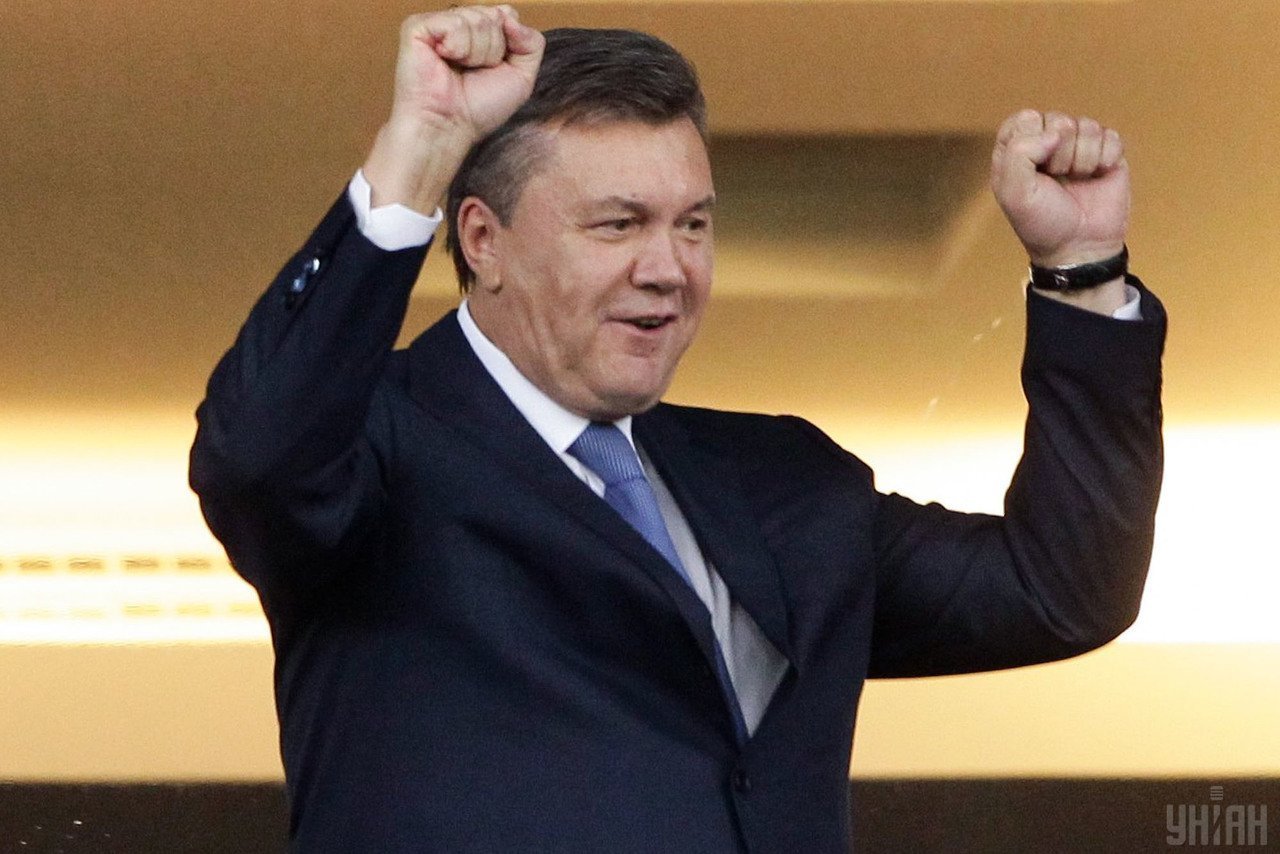 Kyiv's Shevchenkivsky district court has granted permission to conduct a probe in absentia in the case of the seizure of power by fugitive ex-President Viktor Yanukovych.

That's according to the press service of the Office of the Prosecutor General.

At the request of the Office of the Prosecutor General, the court granted permission to conduct a special pretrial investigation targeting the former president of Ukraine in criminal proceedings into "seizure of power" (Part 1 of Article 109 of the Criminal Code of Ukraine).

Read alsoZelensky signs law on prosecution in absentia of suspects hiding in Russia, occupied areasThe court ruling empowers the prosecution to conduct a pretrial investigation against the suspect in his physical absence (in absentia).

The criminal proceedings are investigating the circumstances of the commission by Yanukovych in September - October 2010 of actions aimed at unlawful increasing the scope of his powers as the president of Ukraine. They belonged to the powers of the legislative and executive authorities, as a result of the unlawful return of the Constitution of Ukraine of June 28, 1996, in which the law "On amendments to the Constitution of Ukraine" of December 8, 2004 (No. 2222-IV) was amended.