Some categories will still be exempt from passing exams. 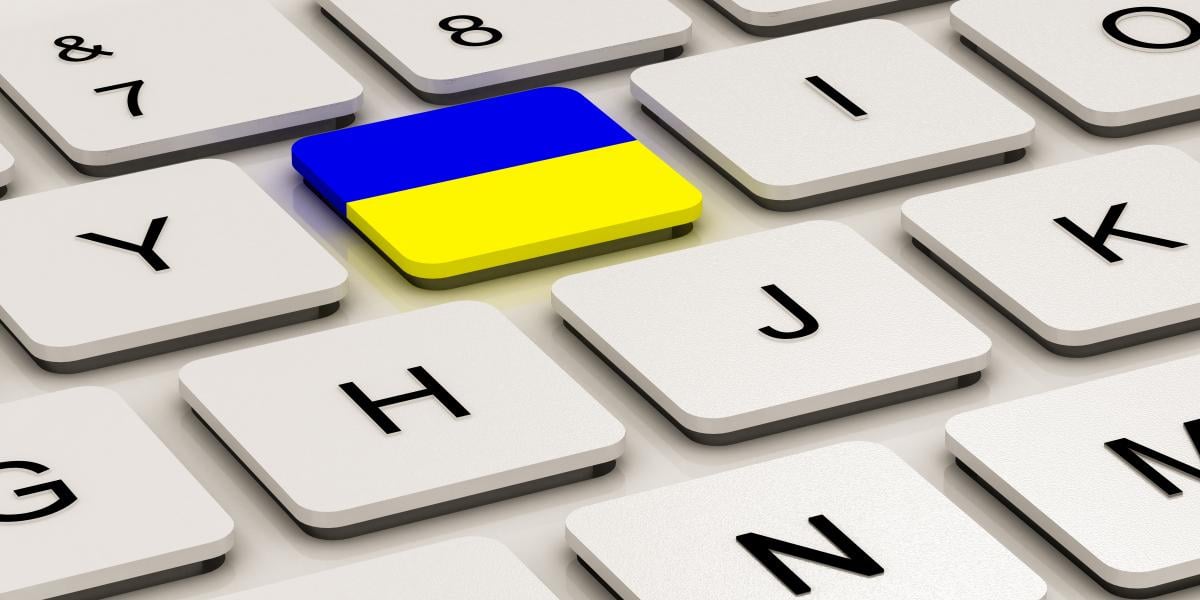 The law on the functioning of the state language, which is coming into force in January, lays down an obligation for applicants for civil service to pass Ukrainian language tests.

Language ombudsman Taras Kremin has explained, who will have to pass language tests, Ukraine 24 TV reports.

First of all, according to him, the innovation will concern applicants for the civil service – mayors, ministers, officials, heads of administrations, state enterprises, and prosecutors.

"So it's those who will be directly involved in government activity. As for the other category, these are citizens applying for citizenship. These are citizens of other countries who, after passing a state exam, have the right to acquire citizenship of our state," he said.

Read alsoCustomers in Ukraine must be serviced in state language by default from Jan 16 – officialAlso, Kremin noted several categories that will be exempt from taking the exam this year.

"Of course, there will be those categories that will not pass it, at least in 2021. Perhaps some changes in the law will follow. This applies primarily to legislators – this is the norm of the law, nothing can be done here – and law enforcement. I believe that no official should be embarrassed by own proficiency level, and if they passe or don't pass the exam, they must say so. This will be perceived much better than before, when someone "passed" the exam, but couldn't say two words [in Ukrainian]," he said.

In January 2021, Article 30 of Law of Ukraine "On ensuring the functioning of the Ukrainian language as the state language" is coming into force.

Read alsoEnglish language to become essential in Ukraine ArmyLegislation obliges all service providers, regardless of the form of ownership, to render services exclusively in Ukrainian (except for a client's request to be served in another language).

From July 16, 2020, the names of all airports, stations, stops, technical documentation, paperwork and reporting of legal entities shall be in Ukrainian only.