Danilov has recalled that for Ukraine, the Russian Federation is an aggressor power. 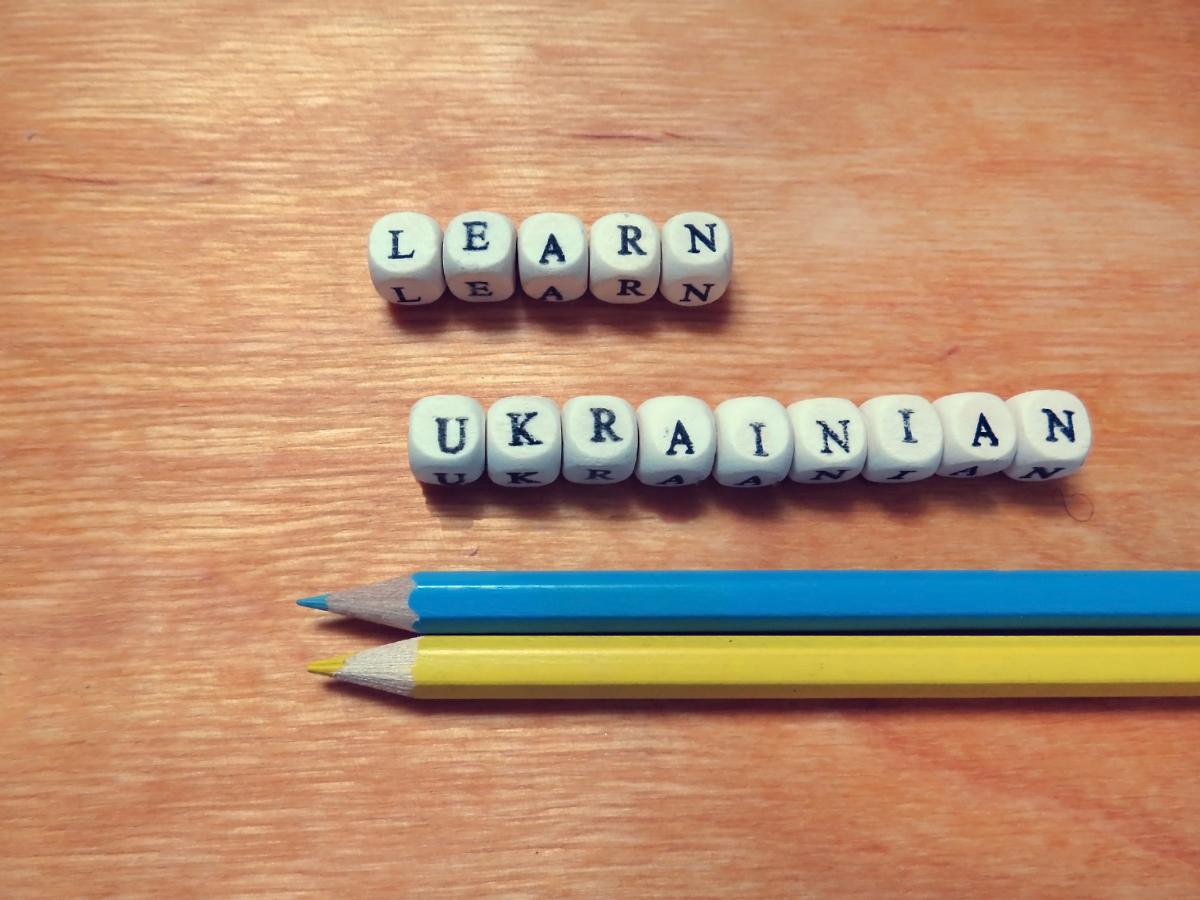 Secretary of the National Security and Defense Council (NSDC) Oleksiy Danilov says Ukraine does not need Russian advice on the language issue.

"The Ukrainian language is the only state language, the status of which is enshrined in the Constitution of Ukraine, and we do not need advice from Russia or any other country on this issue," Danilov wrote on Facebook.

Danilov reiterated Russia has been seen as an aggressor country for Ukraine after it occupied the Ukrainian peninsula of Crimea and unleashed war in parts of Luhansk and Donetsk regions under the supervision and with the direct participation of Russian troops.

"A new history of mutual relations is possible only after Ukrainian territories are fully liberated, war criminals and traitors are extradited, while those guilty of plotting and waging military aggression against our country are punished; only after the last Russian soldier leaves the territory of Ukraine. We didn't invite you here," Danilov said.

Secretary of the Security Council of the Russian Federation Nikolai Patrushev in a commentary to the Russian Argumenty i Fakty publication claimed "linguistic discrimination" was being observed in Ukraine as the law on rendering consumer services in the Ukrainian language was enforced on January 16.

Read alsoRespect to each other and to the country: Minister tells of language law objectivesHe believes the Ukrainian government "consistently divides the unified people of Russia and Ukraine" and destroys "cultural and civilizational foundations of the state."

On January 16, 2021, the provisions of the law on the obligatory use of the Ukrainian language in the consumer services industry came into force.

Article 30 of the Law of Ukraine on ensuring the functioning of Ukrainian as the official language stipulates that all service providers, regardless of their form of ownership, shall serve consumers and provide information about goods and services in Ukrainian.

On April 25, 2019, the language bill, which suggests the gradual implementation of its provisions, was passed by the Verkhovna Rada, Ukraine's parliament.