MPs urge the SBU chief to "take response measures in accordance with competences." 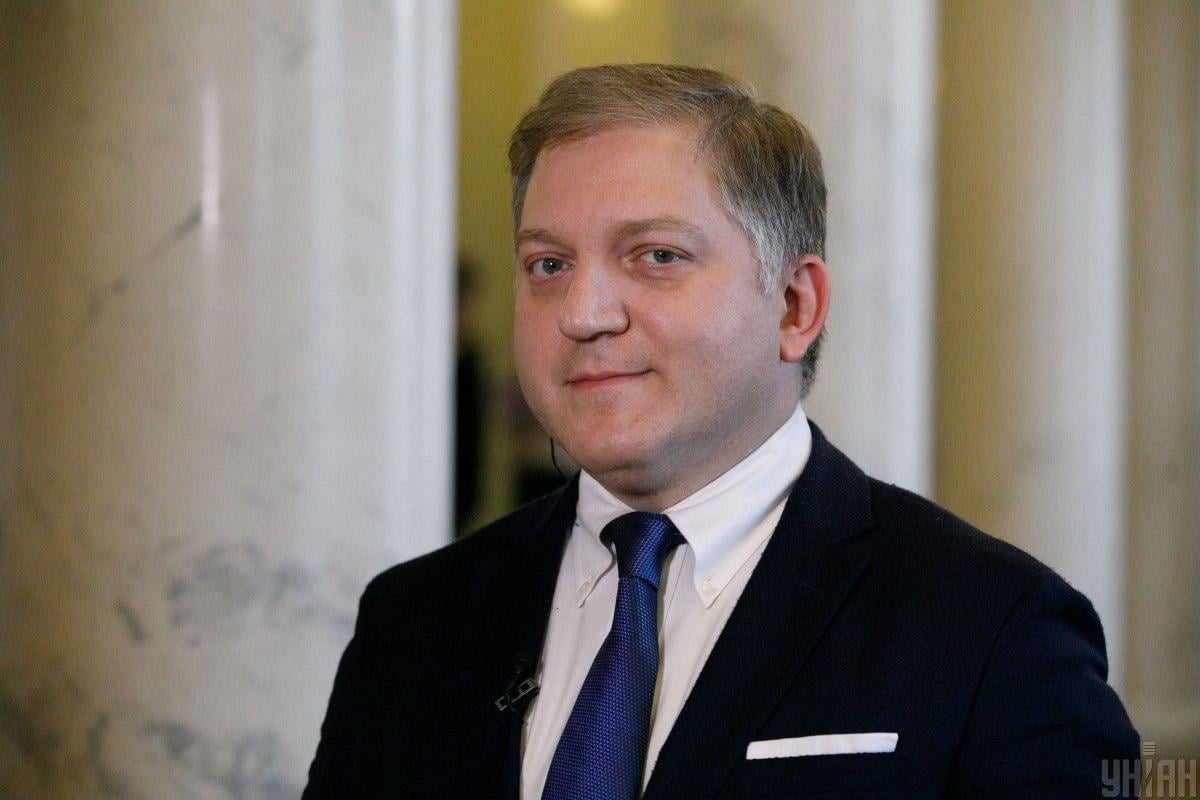 A group of lawmakers from a number of parliamentary factions have asked head of the SBU Security Service of Ukraine Ivan Bakanov to react to the statement earlier voiced by Ukrainian MP from the pro-Russian Opposition Platform – For Life faction Oleh Voloshin who cast doubt on Ukraine's sovereignty.

"As promised, we appealed to the SBU leadership demanding that they launch an investigation into a criminal act committed in the Verkhovna Rada when a lawmaker defied Ukraine's sovereignty, which is treason. I appreciate fellow lawmakers from various factions who have signed our joint appeal," co-chairman of the European Solidarity parliamentary faction Iryna Gerashchenko wrote on Facebook.

She also published a copy of the relevant appeal to SBU Chief Ivan Bakanov. MPs urge him to "take response measures in accordance with competences."

As UNIAN reported earlier, on July 17, during the consideration of the draft resolution on the Verkhovna Rada's statement regarding the illegitimate holding of an all-Russian vote on amendments to the Constitution of the Russian Federation in the temporarily occupied territory of Ukraine, namely in the Autonomous Republic of Crimea and the city of Sevastopol (No. 3736), Voloshin asked: "What are we doing toward having residents of Crimea return and, most importantly, want to return to Ukraine?"

Voloshin said the day before he had deliberately ignored a solemn plenary session marking the 30th anniversary of the adoption of the Declaration of State Sovereignty, claiming "there is nothing to celebrate – sovereignty has been given off to external management."

"A country in which there is no sovereignty cannot restore sovereignty over Ukrainian Crimea. You did nothing to make the residents of Crimea want to be in Ukraine today," he said.

In response, Chairman of the Verkhovna Rada Dmytro Razumkov called on the MPs to cease attempts to cast doubt on the independence and territorial integrity of Ukraine.

If you see a spelling error on our site, select it and press Ctrl+Enter
Tags:CrimeaSBURadasovereignty