In particular, these will be bills on reforming the SBU Security Service of Ukraine and the Bureau of Economic Security. 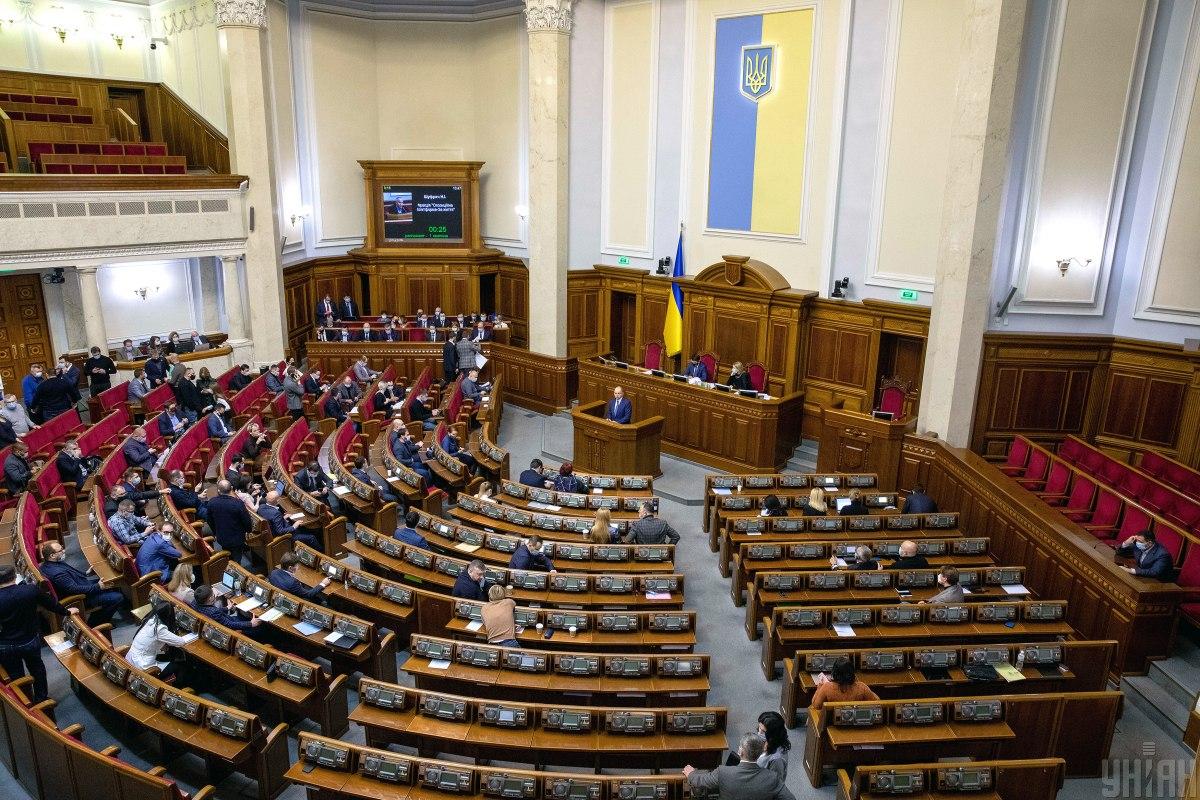 The party's members inform about bills to be passed soon / Photo from UNIAN, by Oleksandr Kuzmin

The ruling Servant of the People parliamentary faction has elaborated on bills the Verkhovna Rada, Ukraine's parliament, plans to consider in January 2021.

"We have postponed the grand reforms for a certain period, but we want to get back to them in January and adopt them through an accelerated procedure," Arakhamia said.

He clarified that the matter concerns the bills on the so-called capital amnesty, the creation of the Bureau of Economic Security, the reform of the SBU Security Service, and others.

In turn, Korniyenko noted that the judicial reform in Ukraine is always relevant, and "we will also somehow approach it."

"And just yesterday, an ad hoc group led by [MP Denys] Monastyrsky registered a bill on the reform of the Constitutional Court ... This will also, I think, be adopted in the coming weeks," he said.

In addition, Korniyenko noted that the implementation of the Grand Restoration project would start in 2021, within the framework of which it is planned to restore 100 monuments of cultural heritage.

"This is a kind of Grand Construction 2.0," he explained.

Among other things, the MP noted that they would try to bring the bill on the resumption of competitions for the civil service back onto the agenda and vote for it.

Answering a question about the main achievements and failures of the Servant of the People faction in the past year, Arakhamia named among the achievements is the adoption of laws on the land market, inland waterways, and financial markets.

If you see a spelling error on our site, select it and press Ctrl+Enter
Tags:ParliamentbillsServantofthepeople