Law on Intelligence required by NATO comes into force

The law was published in the Ukrainian parliament's official newspaper "Holos Ukrainy" on October 23. 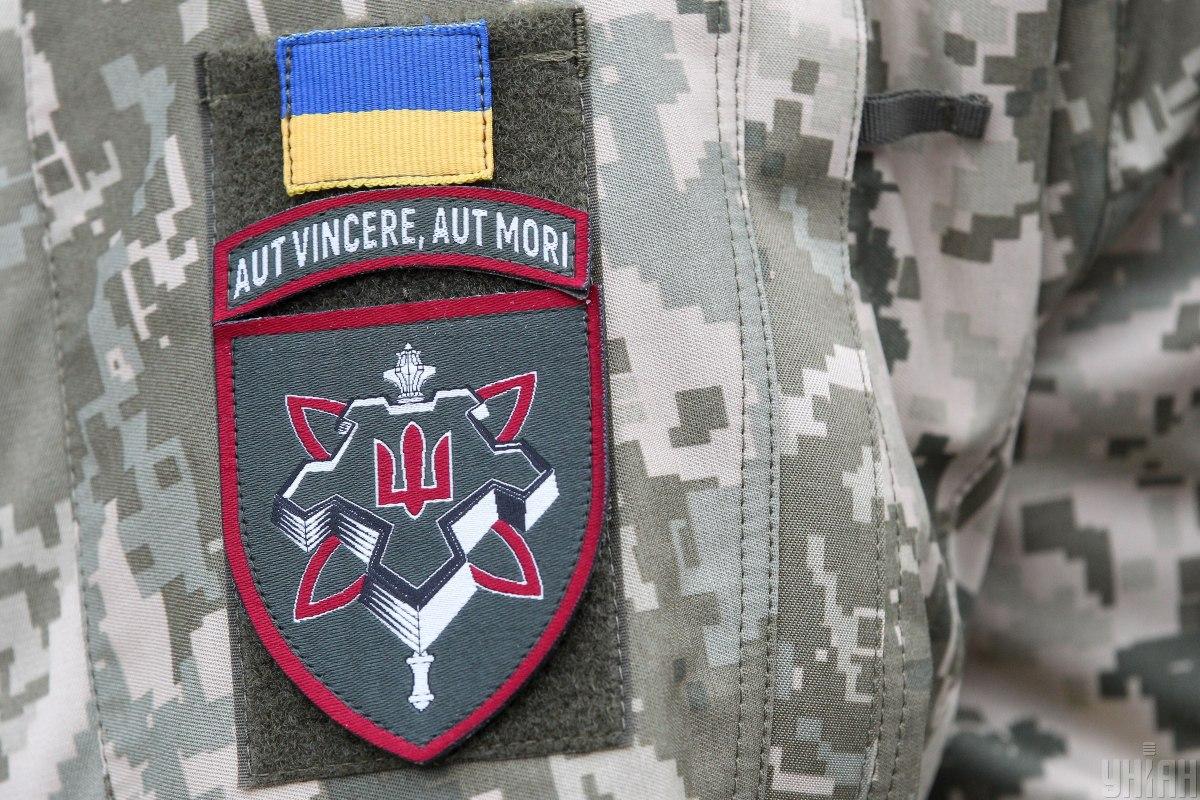 The Law on Intelligence, which is required by NATO to consider Ukraine's membership in the alliance, came in to force on October 24.

The law was published in the Ukrainian parliament's official newspaper "Holos Ukrainy" on October 23.

Noteworthy, the law shall enter into force, except for some provisions, on the day following the day of its publication.

The president also defines the organizational structure of an intelligence agency, while the total number of personnel of the Foreign Intelligence Service shall be determined by law. The relevant service carries out intelligence activities in the foreign policy, economic, military-technical, scientific-technical, information, environmental, and cybersecurity fields.

According to the law, the intelligence agencies are headed by officials who are appointed and dismissed by the president of Ukraine.

Among other things, the bill allows intelligence agencies to use accounts in national and foreign currencies in banks and other financial institutions, relocate persons or objects across the state border under operational control, as well as engaging undercover officers.

An undercover agent network can be created both inside Ukraine and abroad, and documents of such organizations may completely or partially contain false information about events, phenomena, and facts.