The motion was backed by 252 lawmakers on September 17. 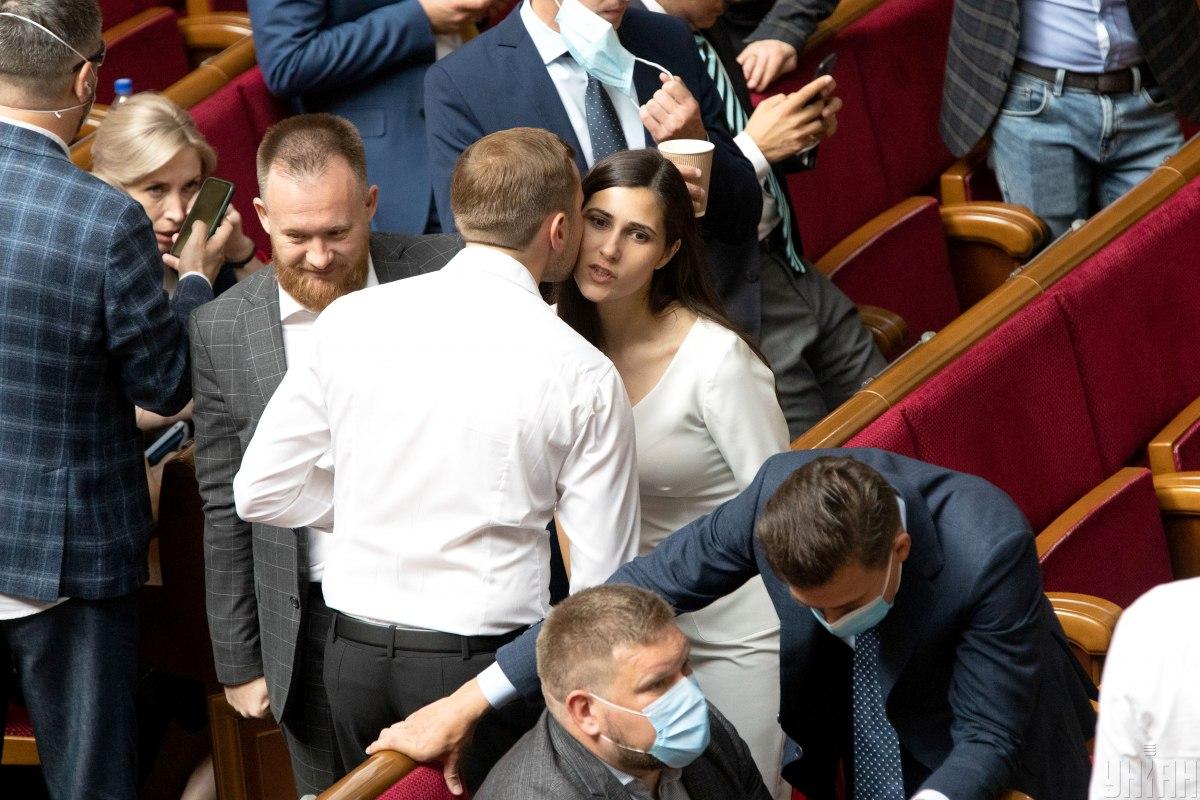 Family members are not allowed to work together in parliament, town halls / Photo from UNIAN

The Verkhovna Rada, Ukraine's parliament, has adopted a bill banning members of parliament and local councils, as well as mayors and village heads from working with family members.

Such rules are stipulated by draft law No. 2203 on amendments to certain legislative acts of Ukraine concerning limiting joint work of family members, according to an UNIAN correspondent.

The motion was backed by 252 lawmakers on September 17.

The draft law establishes that Members of Parliament, members of the Supreme Council of the Autonomous Republic of Crimea, members of local councils, town and village heads, mayors cannot exercise powers while having or being in direct subordination with persons close to them.

One of the sponsors of the bill, MP from the European Solidarity Party Viktoria Siumar said on Facebook: "Now parliamentarians, like all other civil servants, will not be able to hire wives/husbands, brothers, sisters and other relatives. And this is fair."