The document allows holding an e-referendum, but only after a separate law is adopted regulating the procedure. 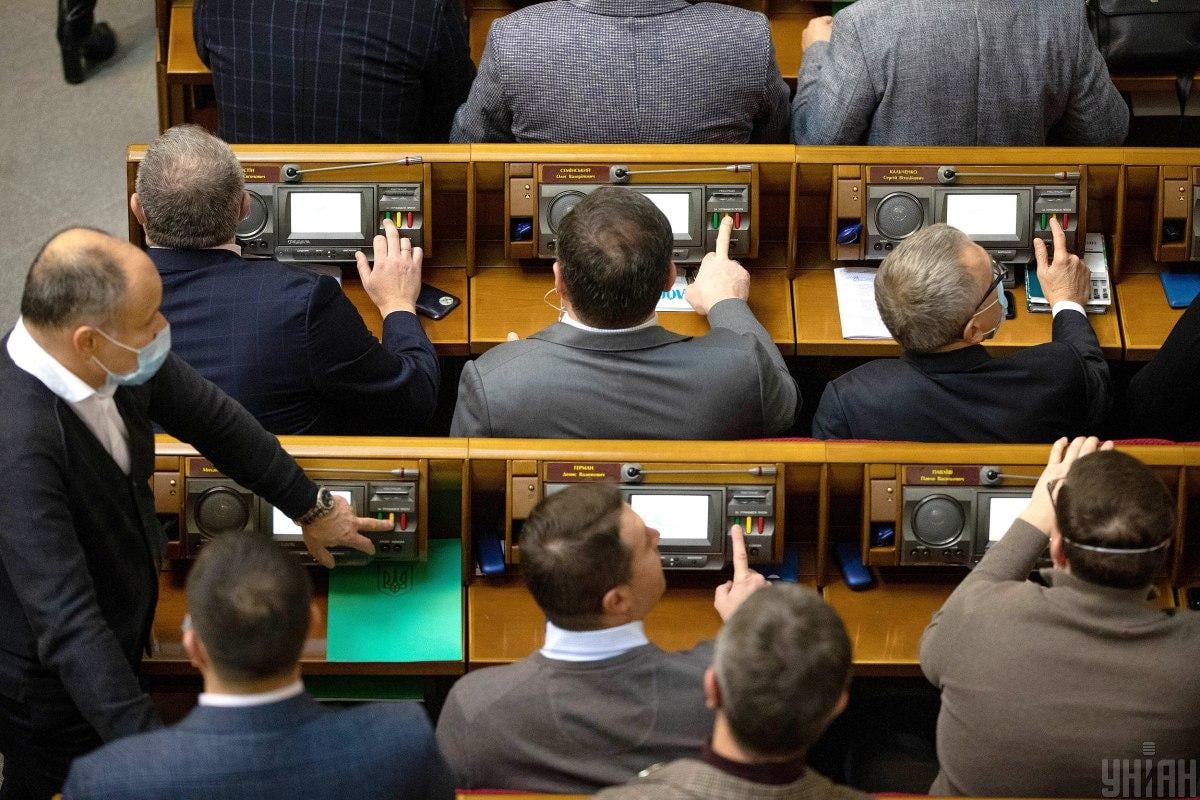 The Verkhovna Rada, Ukraine's parliament, on January 26 passed a bill on the national referendum.

Bill No. 3612, which had been tabled in the Rada by Ukrainian President Volodymyr Zelensky, was backed by 255 MPs, an UNIAN correspondent reports.

Read alsoUkraine needs no Russian advice on language issue – NSDC secretaryThe bill says the national referendum shall not be held simultaneously with regular and snap national elections, as well as regular local elections.

A referendum on a popular initiative is proclaimed by President in accordance with the Constitution of Ukraine. The national referendum on a popular initiative is proclaimed at the request of at least 3 million Ukrainian citizens who have the right to vote provided that signatures for the appointment of the referendum have been collected in at least two-thirds of the regions with at least 100,000 signatures secured in each such region.

In case of the introduction of martial law or a state of emergency in Ukraine or certain regions, the appointment (announcement) and holding of the national referendum shall be prohibited. In accordance with the law, only one issue shall be submitted to each referendum.

According to the bill, the following issues may be decided at a national referendum:

The following issues shall not be a subject of a national referendum:

Issues referred by the Constitution of Ukraine and the laws of Ukraine to the jurisdiction of law enforcement agencies, the prosecutor's office or court.

On June 9, 2020, bill No. 3612 on the national referendum was tabled by Ukrainian President Volodymyr Zelensky in parliament.

If you see a spelling error on our site, select it and press Ctrl+Enter
Tags:Radareferendumlegislation