The document is being prepared for the second reading. 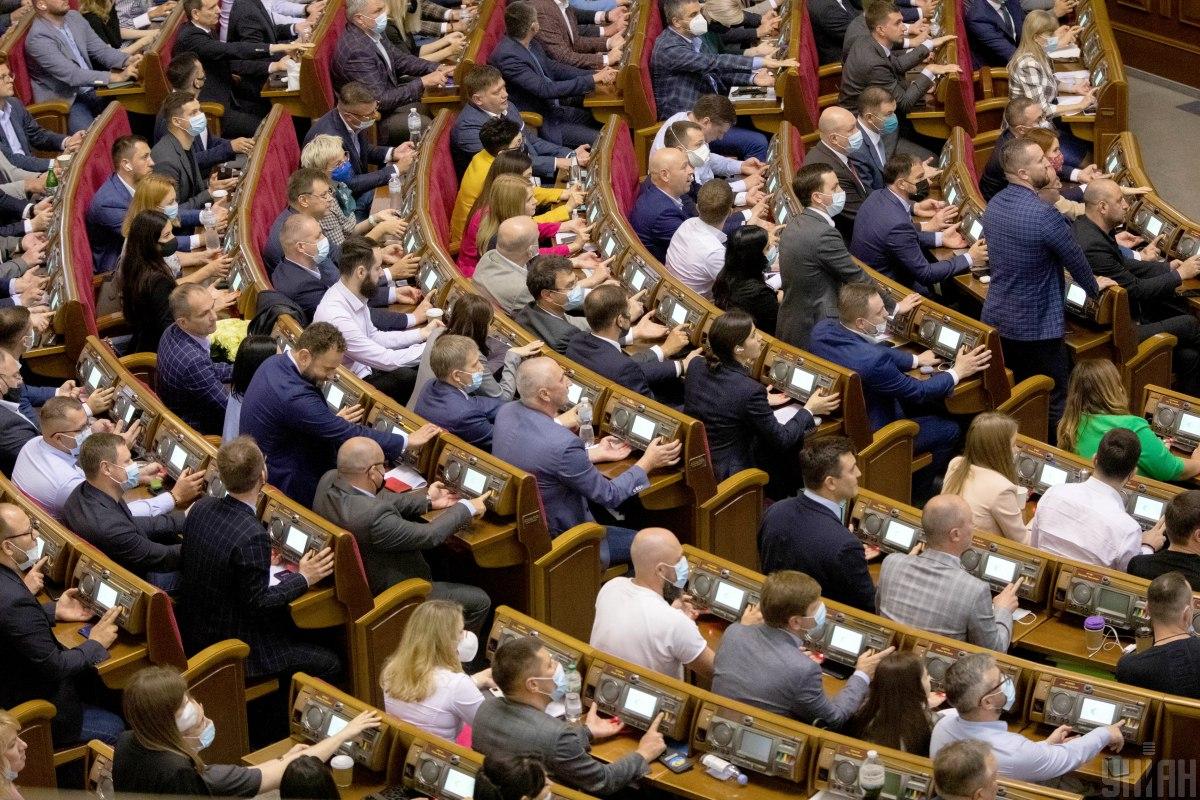 Some 252 MPs voted for the bill / Photo from UNIAN, by Oleksandr Kuzmin

Draft law No. 5109 on preventing and countering anti-Semitism in Ukraine passed its first reading on June 3, 2021.

The Verkhovna Rada, Ukraine's parliament, voted for the bill as a basis with 252 votes in favor of the document, 41 MPs abstained, 45 did not vote, according to the United Jewish Community of Ukraine (UJCU).

The next step will be further work on the bill and a vote in the second reading.

The sponsor of the bill was Maksym Buzhansky, MP from the Servant of the People parliamentary faction, and 49 more MPs became co-authors.

Immediately after the submission of the bill to parliament, the UJCU sent letters from 119 Jewish communities to the Verkhovna Rada of Ukraine in support of the adoption of the definition of anti-Semitism.

If you see a spelling error on our site, select it and press Ctrl+Enter
Tags:ParliamentlegislationUnited Jewish Community of Ukraine