At the same time, it is noted the EU is ready to assist Ukraine in this process. 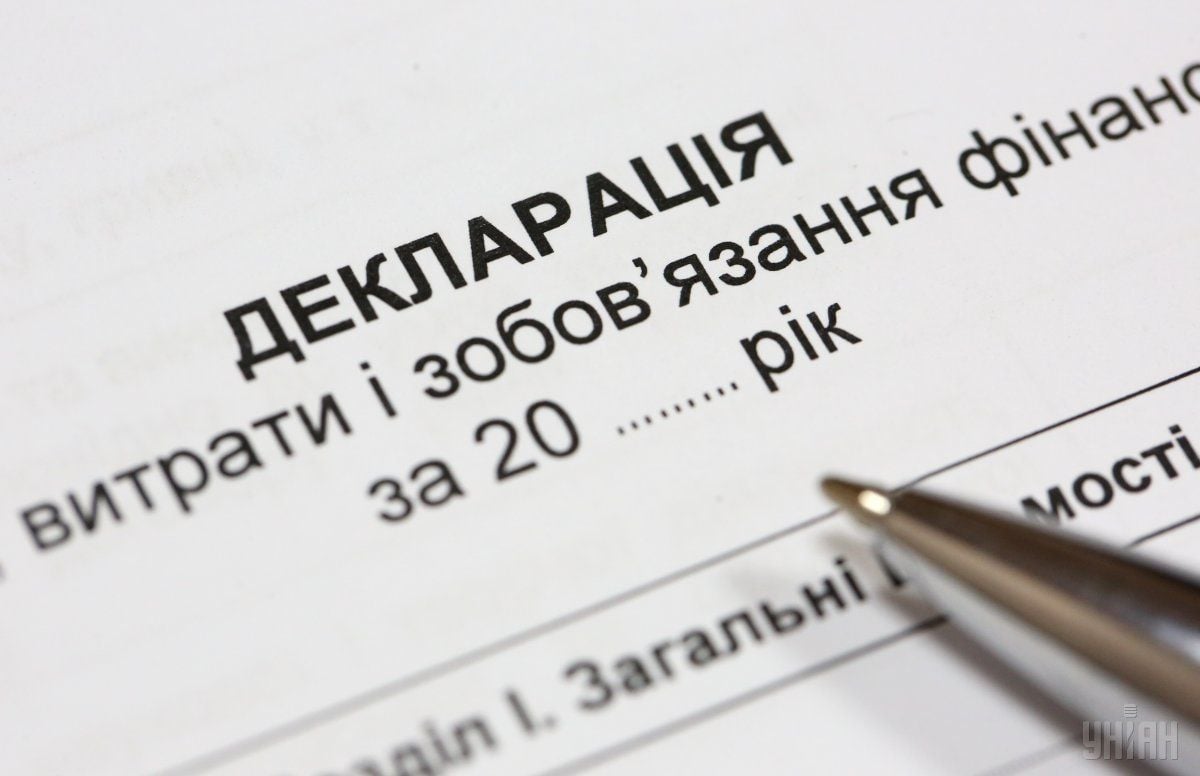 The European Union says Ukraine's recently-voted law on asset declarations has several deficiencies and does not produce the necessary deterrent and corruption prevention effect.

On December 8, the EU High Representative for Foreign Affairs and Security Policy/Vice-President of the European Commission, Josep Borrell, and EU Commissioner for Neighbourhood and Enlargement, Olivér Várhelyi, held a conference call with Prime Minister of Ukraine Denys Shmyhal. They discussed EU-Ukraine cooperation, the implementation of the Association Agreement and continuing reform efforts in Ukraine, as reported by the European Union External Action.

In particular, acknowledging Ukraine's progress on the reform path despite Russia's destabilising actions and conflict in the East, as well as the challenges resulting from the coronavirus pandemic, the High Representative/Vice-President and the Commissioner urged Ukraine to continue efforts related to strengthening the rule of law and the fight against corruption.

Recalling the need to address issues raised by the recent decisions of the Constitutional Court (CCU), the High Representative underlined the importance of restoring criminal liability for false declarations.

"He noted that the recently-voted law on asset declarations, even if a step in the right direction in addressing the CCU decision of October 27, 2020, has several deficiencies and does not produce the necessary deterrent and corruption prevention effect," reads the report.

At the same time, it is noted the EU is ready to assist Ukraine in this process.