The Ukrainian leader sees intelligence among the country's priorities. 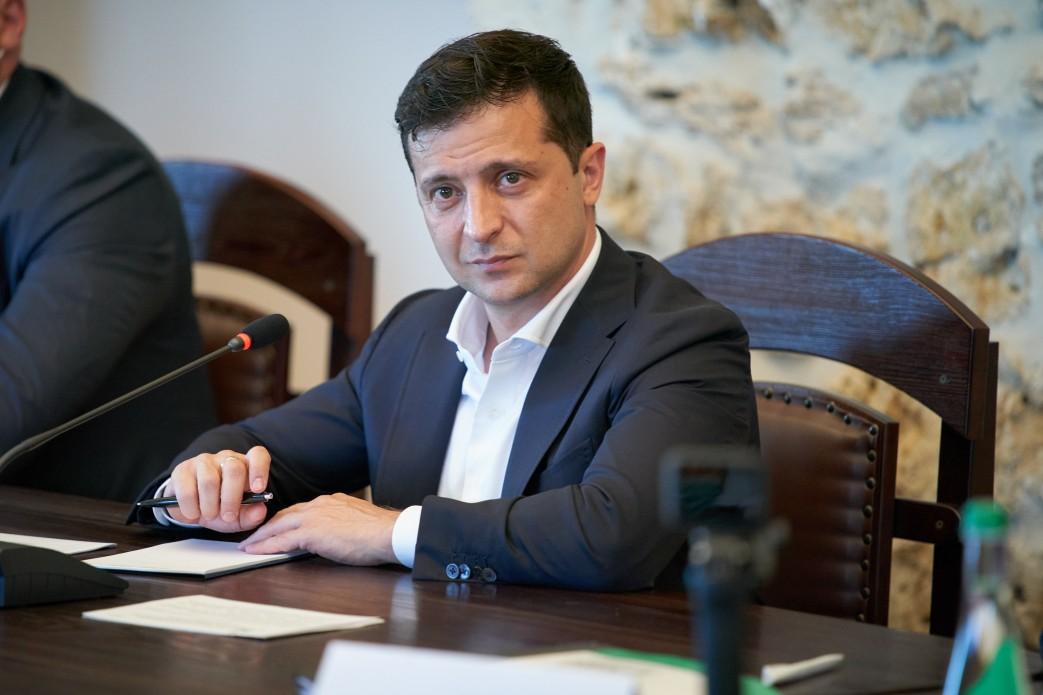 Zelensky signs the Law on Intelligence / Photo from president.gov.ua

Ukrainian President Volodymyr Zelensky has enacted the Law on Intelligence, which was adopted by the Verkhovna Rada on September 17, 2020.

An official ceremony to sign the bill into law took place during the president's visit to the Information Department of the State Border Guard Service (SBGS) of Ukraine on the occasion of the 17th anniversary of the creation of the SBGS intelligence, the presidential office reported.

"Today, I am signing the Law of Ukraine on Intelligence adopted by the Verkhovna Rada. The implementation of the provisions of this law will allow creating an effective system of Ukrainian intelligence, which will correspond to the nature and large-scale current threats to the national security of Ukraine," Zelensky said and signed the document.

According to him, the legislative support for intelligence will facilitate the timely detection, prevention and neutralization of threats and increase the ability of intelligence to obtain and provide consumers with high-quality intelligence information.

"It should be remembered that the issue of intelligence is a priority, and intelligence materials are the basis for making important government decisions. That is why this law is not only new opportunities and new capabilities for intelligence, but also a great responsibility for the state, which needs to significantly strengthen the strategic and operational components of intelligence, improve analytical work and the quality of information obtained," he said.

The president expressed confidence that all tasks would be performed by intelligence at the highest level. "Performed qualitatively, performed professionally, as always," he added.

If you see a spelling error on our site, select it and press Ctrl+Enter
Tags:lawintelligencelegislationForeignIntelligenceServiceZelensky