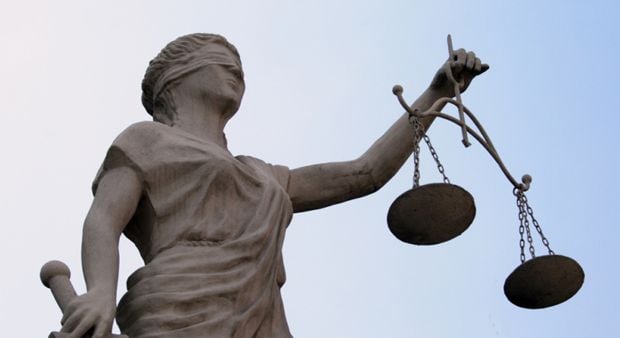 The Verkhovna Rada next week will consider a bill on reforming the judicial system, as well as a package of bills on the so-called "investment nannies".

The meeting discussed bills that the Verkhovna Rada should consider next plenary week in the context of the implementation of Zelensky's campaign program.

Read alsoSternenko's verdict: Protesters in Kyiv announce new, indefinite rally to start on Feb 27In particular, the people's deputies are ready to consider a bill on reforming the country's judicial system. The relevant legislative initiatives were developed during a broad discussion with the involvement of civic society. Next week, the issue of reforming the judiciary will be additionally, and comprehensively, discussed at the next Ukraine 30 forum.

"The judicial system in its existing format has already proven irrelevant. Ukrainians don't trust the courts; this institution is too corrupt and too shaky. We must change this, because it is the changes in the judiciary that are key to a strong Ukraine, where the rights of every citizen are protected. This is also a step towards Ukraine's European integration," Zelensky said.

The block of economic legislative initiatives was also considered. The Verkhovna Rada will be asked to complete the voting for a package of bills to support investment projects involving significant funds (legislation on "investment nannies"). This package will help launch the project in full. The law will provide for state protection and legal assistance to foreign investors who will initiate investment projects starting from EUR 20 million.

Besides, the meeting participants discussed legislative initiatives in the field of ecology, including a bill to reduce the use of plastic bags and replace them with decomposable ones. Many large retail chains have already switched to bags made from environmentally friendly materials. The bill will encourage further transition from plastic toward environmentally friendly substitutes.