Law enforcement have sufficient manpower, means, and motivation to ensure order during the campaign process. 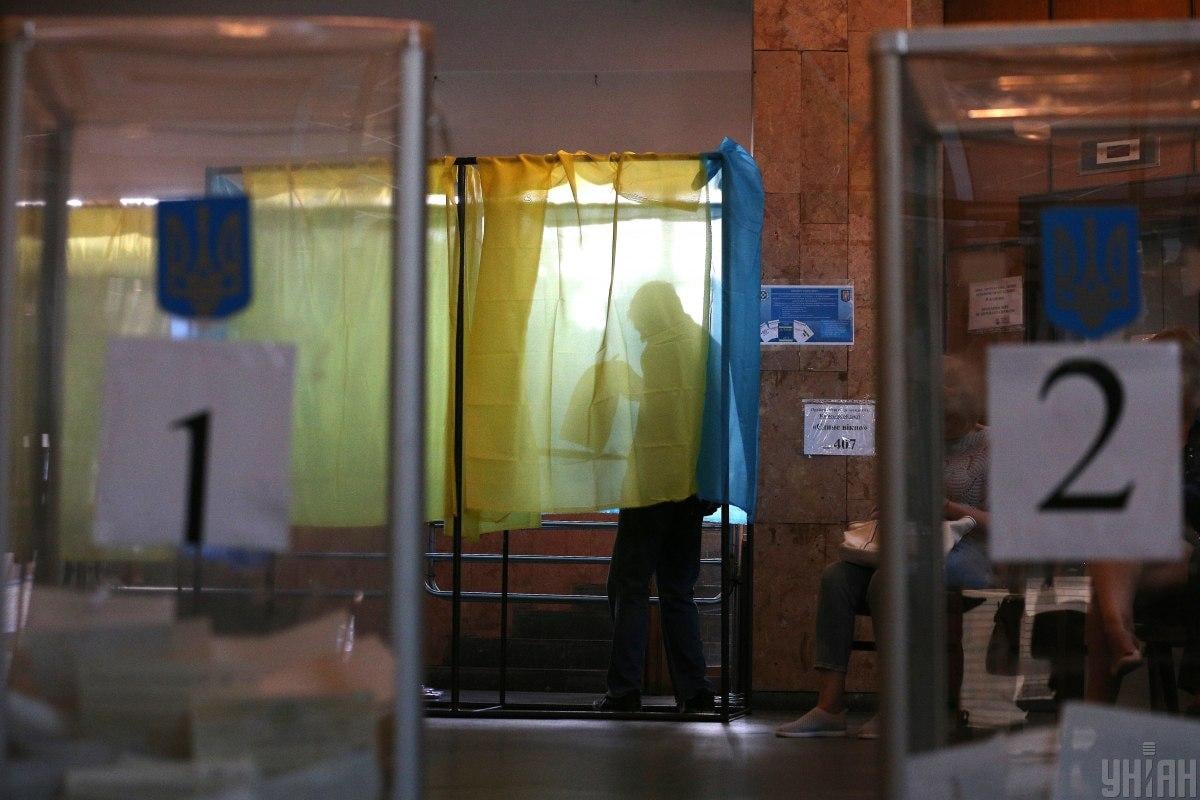 The Ministry of Internal Affairs of Ukraine is prepared to deliver a harsh response to any campaign fraud, attempts to bribe voters, provocations, and other violations during the upcoming local elections.

That's according to a statement by Interior Minister Arsen Avakov, who spoke in connection with the launch the election campaign, the Ministry's press service reports.

"In a few days, the registered candidates will start their respective campaigns. On the eve of this, I'd like to appeal to all participants in the electoral process to strictly observe the law and not violate campaign rules, or resort to illegal schemes and scams, or rock the situation in their constituencies," Avakov emphasized.

"We will react harshly to any attempts to set up voting grids, bribe voters, set up provocations, and otherwise violate law. Unfortunately, we already have tips on such attempts," said the minister.

He also noted that the Ministry of Internal Affairs is cooperating with the Central Election Commission and its traditional partner, the OPORA Civil Society Network, which closely monitor the pre-election race and record violations.

Besides, the National Police has a special unit verifying all such reports.

"Not a single party, not a single candidate will enjoy any preferences from the Ministry of Internal Affairs or the police, but everyone can count on protection and that their legal rights will be ensured," said Avakov.