Five political parties get most support in local elections

Voter turnout in the western regions was higher than that in the southeast. 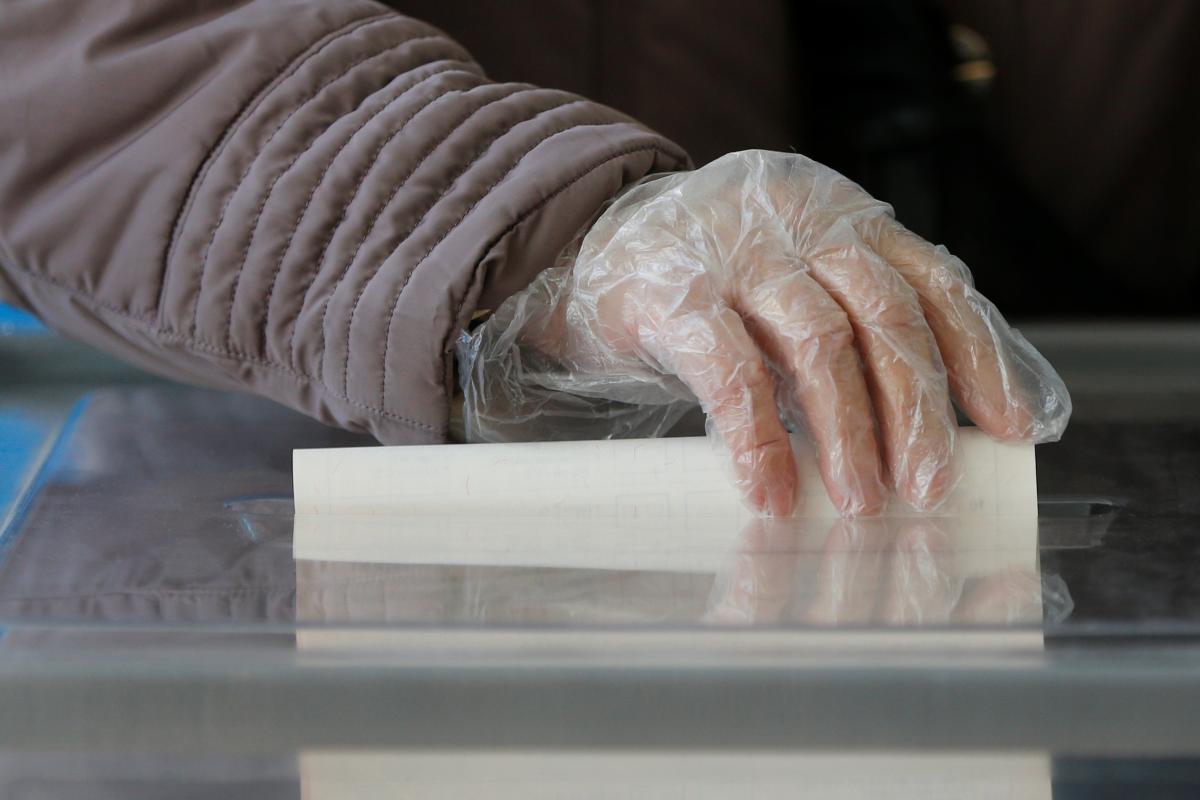 The aggregated rating of parties gained in local elections says the conditional 5% electoral threshold was tackled by the Servant of the People (14.5%), European Solidarity (13.7%), Opposition Platform - For Life (12.5%), Za Majbutne (For the Future) (8.6%), and Batkivshchyna (8.5%), Rating reported, citing its survey.

The indicators have been calculated from the total number of votes of voters who supported the party.

Other parties gained below 5% of the vote.

The total rating of other (mainly local) parties is about 22%.

A comparative analysis of the results of the Rating group's polls based on the election results showed a fairly high accuracy of outlooks (the average deviation in the results of parties is 0.7%), while minor deviations are explained by: a shift in the real turnout toward the western regions and a relatively low share of those who actually voted in the October 25 elections.

Opposition Platform - For Life gained good results in the south and east, as well as in Sumy region.

European Solidarity was in the lead in western regions, as well as in Zhytomyr, Kyiv, Rivne, Chernivtsi regions, and the city of Kyiv.

The aggregated rating of parties in local elections is the sum of the results of parties in elections to regional councils, in Kyiv – to the city council, in Donetsk and Luhansk regions – to district councils.

The monitoring was carried out on the basis of data from territorial election commissions and monitoring surveys of the Rating Sociological Group (September-October 2020).

If you see a spelling error on our site, select it and press Ctrl+Enter
Tags:pollspartylocalelections