Over 110 international observers accredited for work amid Ukraine local elections

There will be 81 representatives from the OSCE/ODIHR. 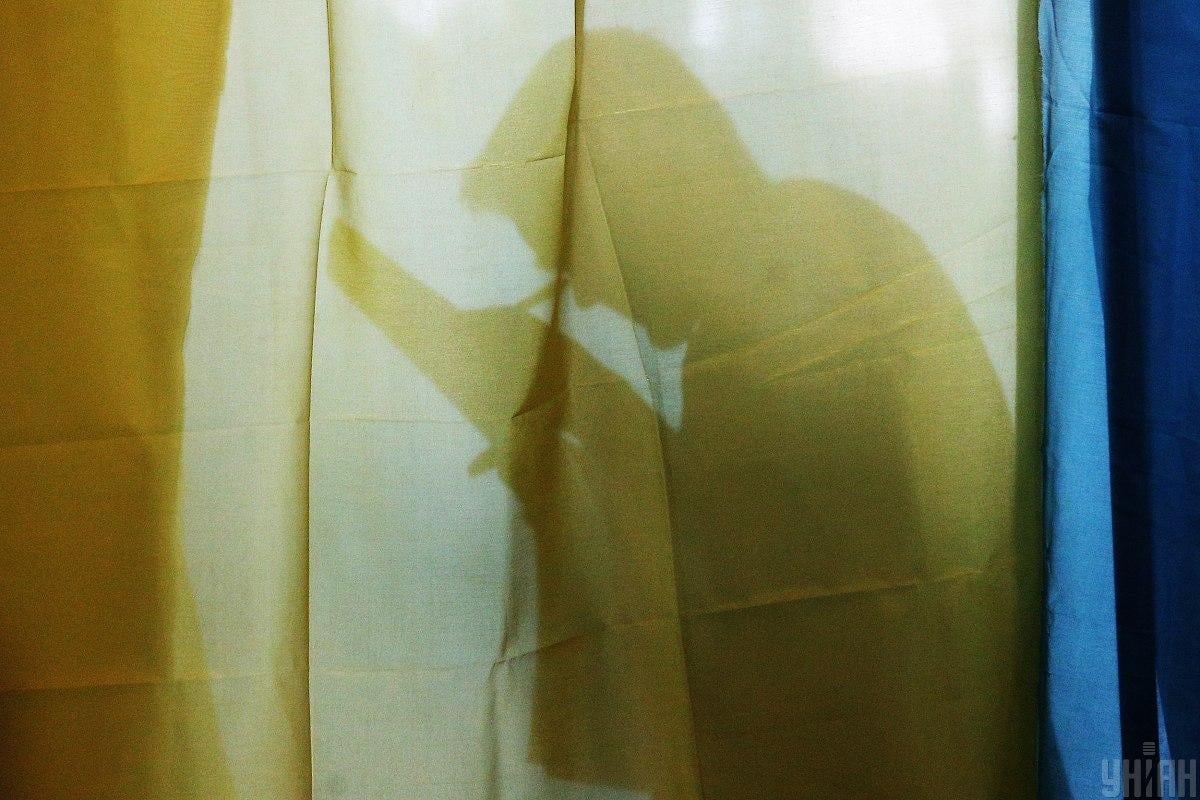 The local elections are scheduled for Oct 25 / Photo from UNIAN

The commission at a meeting on September 28 allowed another two international organizations to have own observers, the CEC Secretariat's media relations department said.

Having considered the relevant applications on September 28, the commission accredited 89 official observers for the local elections on October 25: 81 from the OSCE Office for Democratic Institutions and Human Rights (ODIHR) and eight from the National Democratic Institute for International Affairs.

Thus, 117 official observers have already been accredited for the local elections: eight from two foreign states and 109 from four international organizations.

If you see a spelling error on our site, select it and press Ctrl+Enter
Tags:electionsCECobserverslocalelectionsODIHR