Local elections in Ukraine to be held even in COVID-19 red zone: CEC

The polls could be cancelled only in case of the introduction of martial law or a state of emergency. 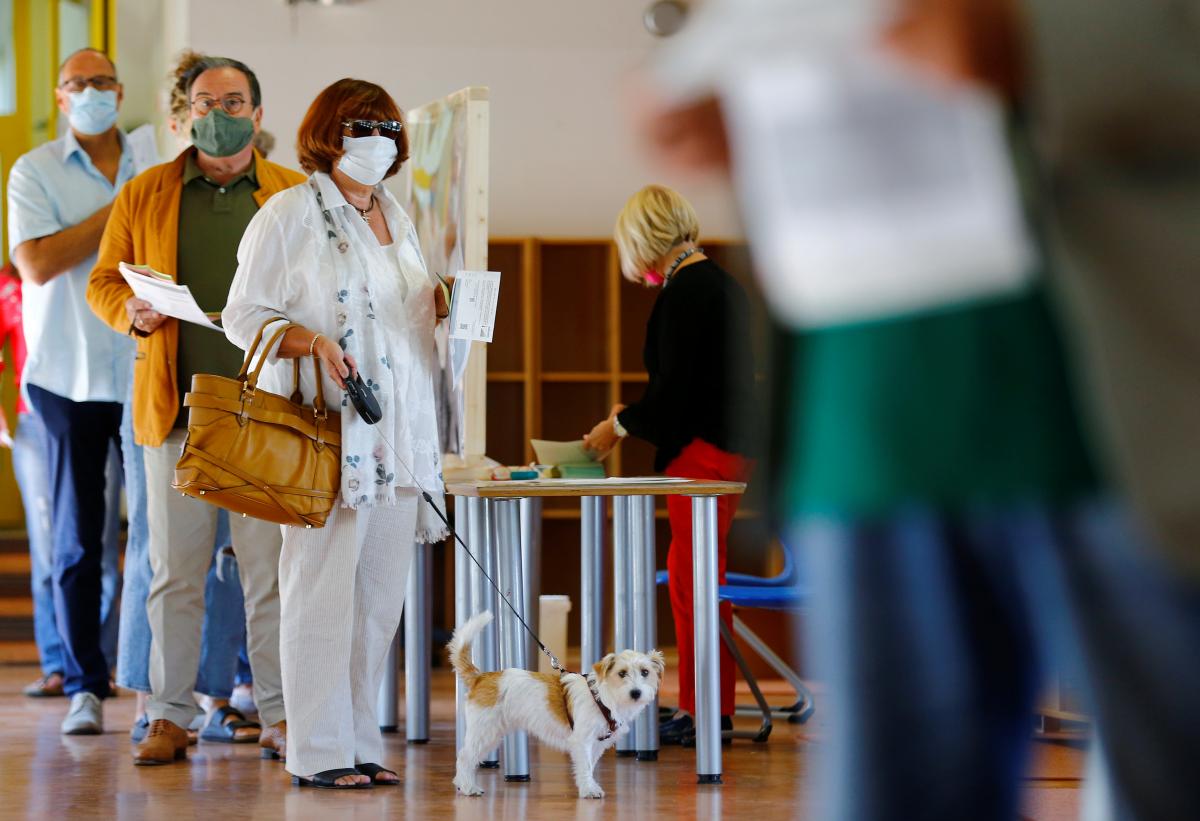 Local elections in Ukraine are scheduled for Oct 25 / REUTERS

Ukraine's Central Election Commission (CEC) says that the local elections scheduled for late October 2020 should be held even if a particular district has been included in the so-called red zone during the COVID-19 quarantine.

CEC member Serhiy Postivy made this statement during debates of the 6th Donbas Media Forum, according to UATV.

"Being part of the red zone, according a government decree, is in fact not a reason for cancelling the elections," he said.

Under Ukrainian law, elections to local councils on October 25 could be canceled only in two cases – the introduction of martial law or a state of emergency, he said.

Postivy says the CEC has no information at the moment about any prerequisites for the cancellation of postponement of the elections in Ukraine or in its certain area because of the quarantine.

Yet, he said, cancelling or postponing the polls is "theoretically possible" if the country's leaders declare a state of emergency.

However, in his opinion, this is a complicated procedure.

"As of today we have no grounds to say that there will be any cancellations," he said.