Vereshchuk has presented 10 priority steps to solve the problems of the capital city. 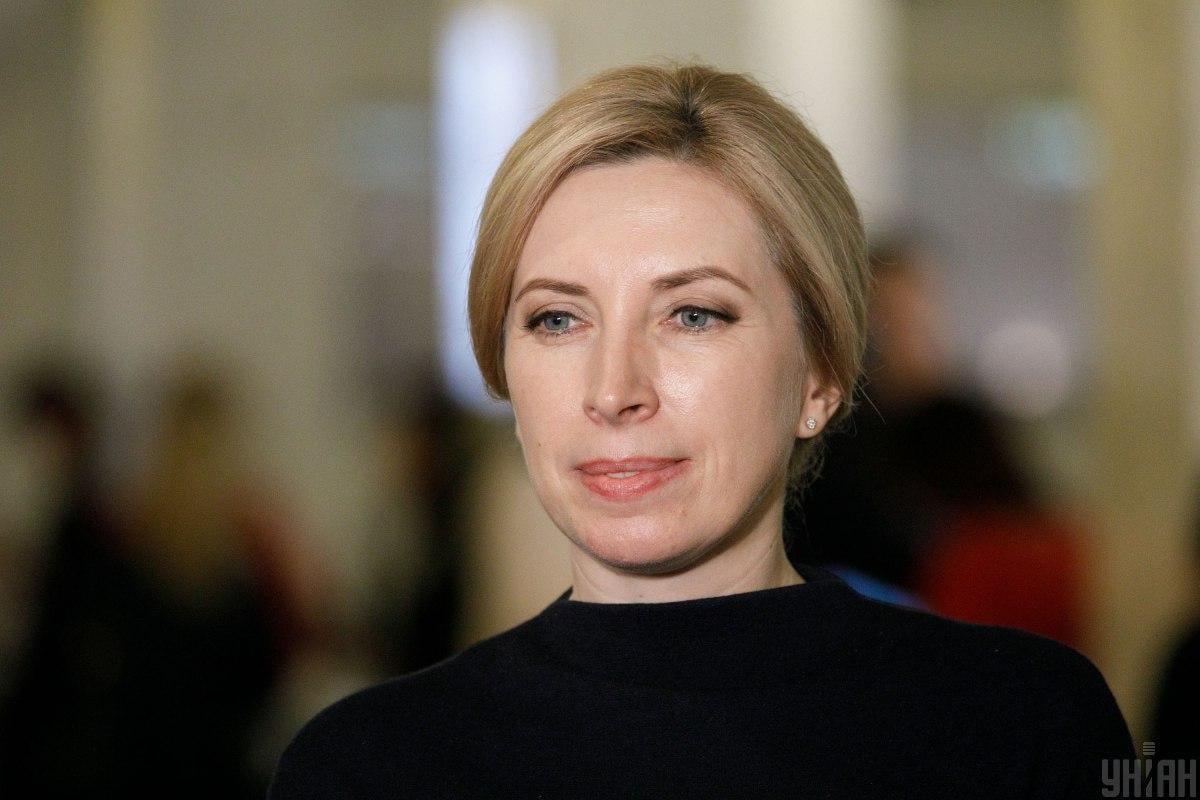 The Kyiv-based organization of the Servant of the People Party has officially nominated Iryna Vereshchuk as a candidate for the Kyiv mayor post.

The organization has also decided on the candidates for members of the Kyiv City Council at the local elections scheduled for October 25, an UNIAN correspondent reports.

Speaking to the audience, Vereshchuk presented 10 priority steps to solve the problems of the capital city. These are waste recycling, reducing traffic jams, raising the level of social protection, resuming the social housing construction, providing Kyiv residents with high-quality housing and public utility services and public transportation, as well as solving problems with illegal buildings and construction scams.

If you see a spelling error on our site, select it and press Ctrl+Enter
Tags:UkraineKyivmayorcandidatelocalelectionsServantofthepeopleVereshchuk