Local elections could be postponed on one condition – senior health official

The deputy minister was asked whether the vote could be put off over a COVID-19 spike. 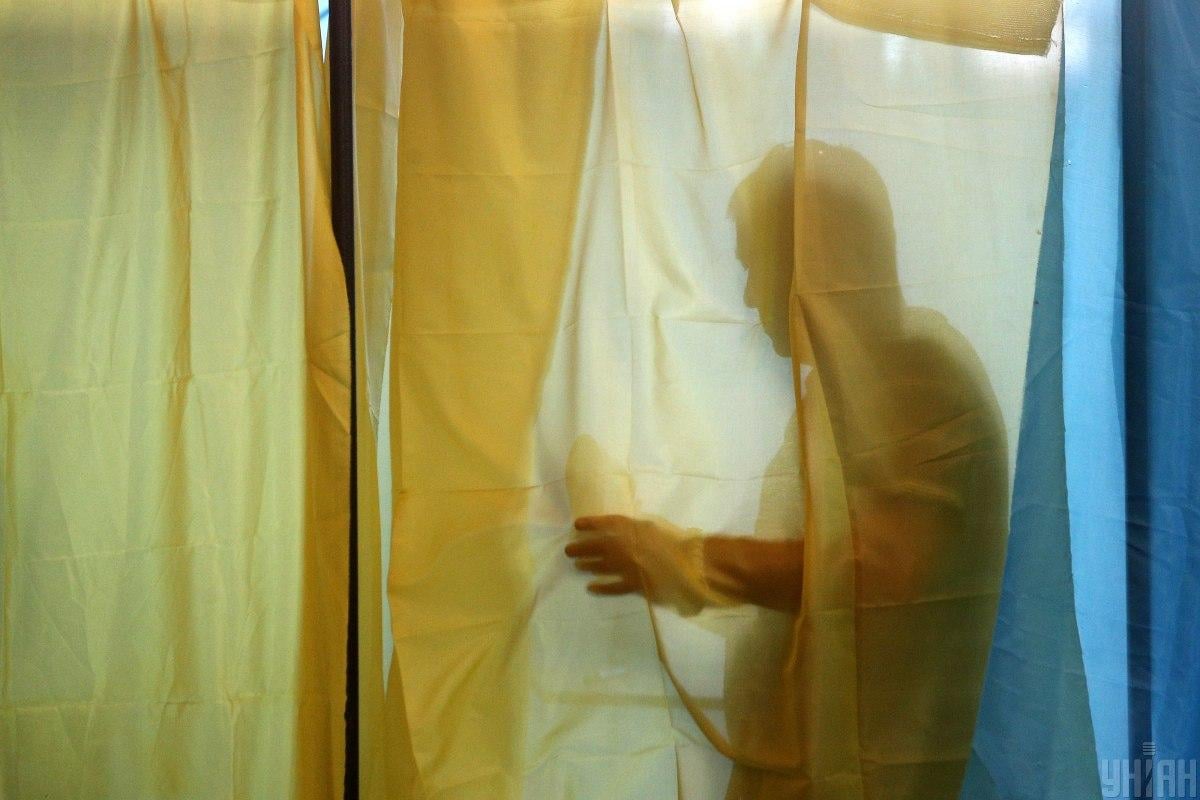 Local elections may be postponed only on one condition – that's if a state of emergency is introduced nationwide, says Deputy Health Minister, Chief Medical Officer Viktor Liashko.

The comment came at a roundtable discussion "Local Elections 2020 and COVID-19," when the deputy minster was asked if local elections could be put off over a surge in COVID- 19 cases, an UNIAN correspondent reported on October 2.

"Elections may be postponed only when a state of emergency is declared across country. Otherwise, the elections will take place as prescribed in the electoral legislation and in line with epidemic norms approved by the Cabinet of Ministers," Liashko said.

If you see a spelling error on our site, select it and press Ctrl+Enter
Tags:emergencyLiashkolocalelectionsCOVID19