Ukraine will definitely reinstate constitutional order across the war-torn areas of Donetsk and Luhansk regions, the Autonomous Republic of Crimea and Sevastopol, the president's office assures. 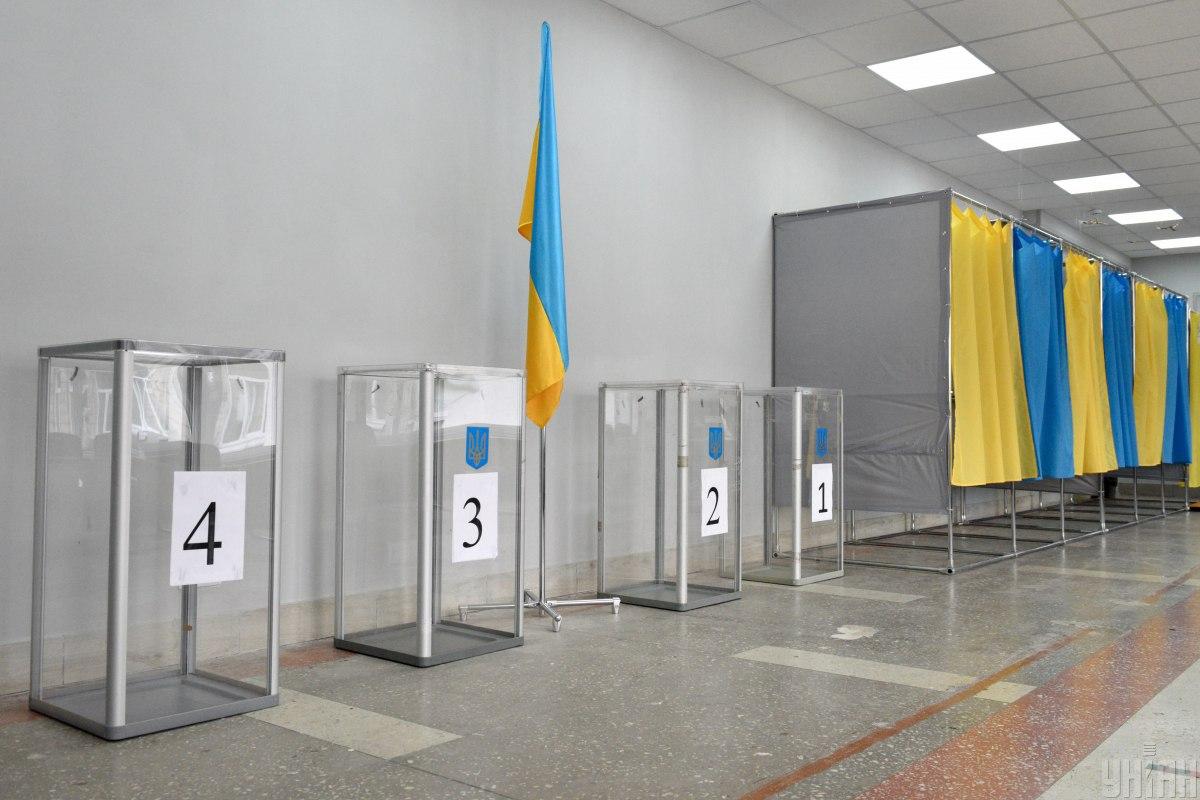 The Ukrainian President's Office notes that elections in the temporarily occupied Crimea and areas of Donetsk and Luhansk regions will be held after their complete de-occupation, the withdrawal of all illegal armed groups and forces of the aggressor state, and once safe conditions for their holding have been set up.

That's according to a commentary available to UNIAN.

The Office said that the security situation and the professional efforts regarding the electoral procedure allowed for holding local elections in those communities in the free territory of Donetsk and Luhansk regions, where it was possible to organize them safely, according to the conclusions of the relevant authorities.

Read alsoSecond round of Ukraine local elections to take place – Parliament speakerThe Office addressed the Ukrainians living in the temporarily occupied territory: "We will definitely reinstate constitutional order in all areas of Donetsk and Luhansk regions that are beyond Ukraine's control today, as well as the Autonomous Republic of Crimea and the city of Sevastopol”.

The President's Office noted that democracy and the ability to elect officials in an honest and legal way is one of the greatest achievements of humankind.

"At the moment, it is impossible to hold truly democratic elections on a part of our territory. But after the complete de-occupation, restoration of completely safe conditions for life and political work, after the withdrawal from the territory of Ukraine of all illegal armed groups and forces of the aggressor state, elections will be held where it now remains impossible to hold them in accordance with Ukrainian legislation and international standards," the commentary reads.

If you see a spelling error on our site, select it and press Ctrl+Enter
Tags:CrimeaDonbasdemocracylocalelections