The cause behind the move is an inaccurate description of how the vote in district councils will be held. 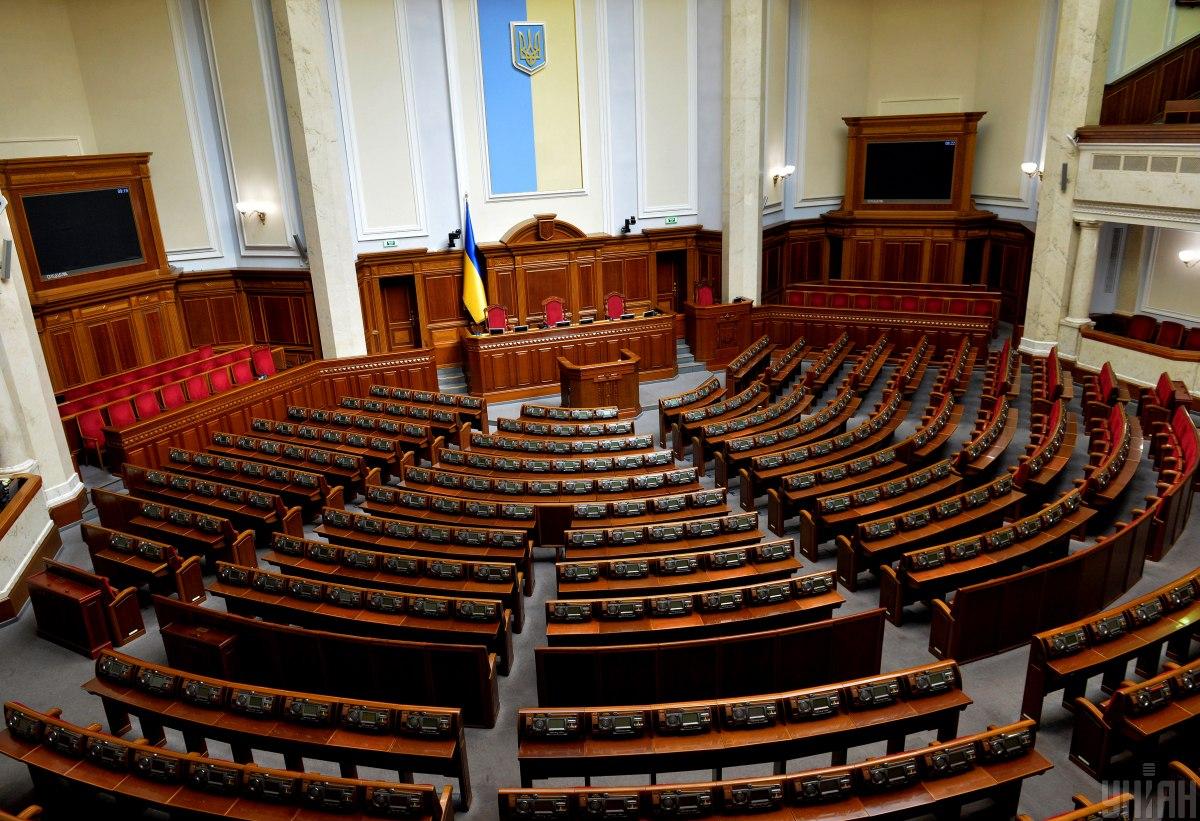 This was announced by First Deputy Chairman of the Rada Ruslan Stefanchuk, the RBC Ukraine news agency reported.

According to the agency's sources, the cause behind the move is an inaccurate description of how the volte in district councils will be held.

The president sent a letter to the Verkhovna Rada in order to remove draft No. 3809 (on the appointment of a date for local elections in Ukraine) from the July 13 agenda, Stefanchuk said.

RBC Ukraine's source in the Servant of the People parliamentary faction's leadership said even before Stefanchuk's announcement that the Rada would not consider the local election resolution on Monday, July 13.

He also added that the submitted resolution incorrectly described how the local elections would be organized in the district councils.

On July 13, the parliament's Committee on State Building, Local Governance, Regional and Urban Development tried to amend and submit the updated version of the document, but lawmakers failed to prepare it by 14:00 Kyiv time.

"The committee managed to gather, but we did not come to an understandable answer on how to handle it in the right way," the source said.

As UNIAN reported earlier, the Verkhovna Rada at a special meeting on July 13 planned to consider a draft resolution on the appointment of October 25 as the date for the next local elections.

If you see a spelling error on our site, select it and press Ctrl+Enter
Tags:electionsParliamentlocalelectionsZelenskyServantofthepeople