Risks "immeasurable" for Ukraine: Kuleba on Lukashenko's friendship with Russia

The top diplomat says Ukraine, Poland, and Lithuania offered mediation to Belarus within the framework of the Lublin Triangle interaction format, but the government in Minsk never responded to the proposal. 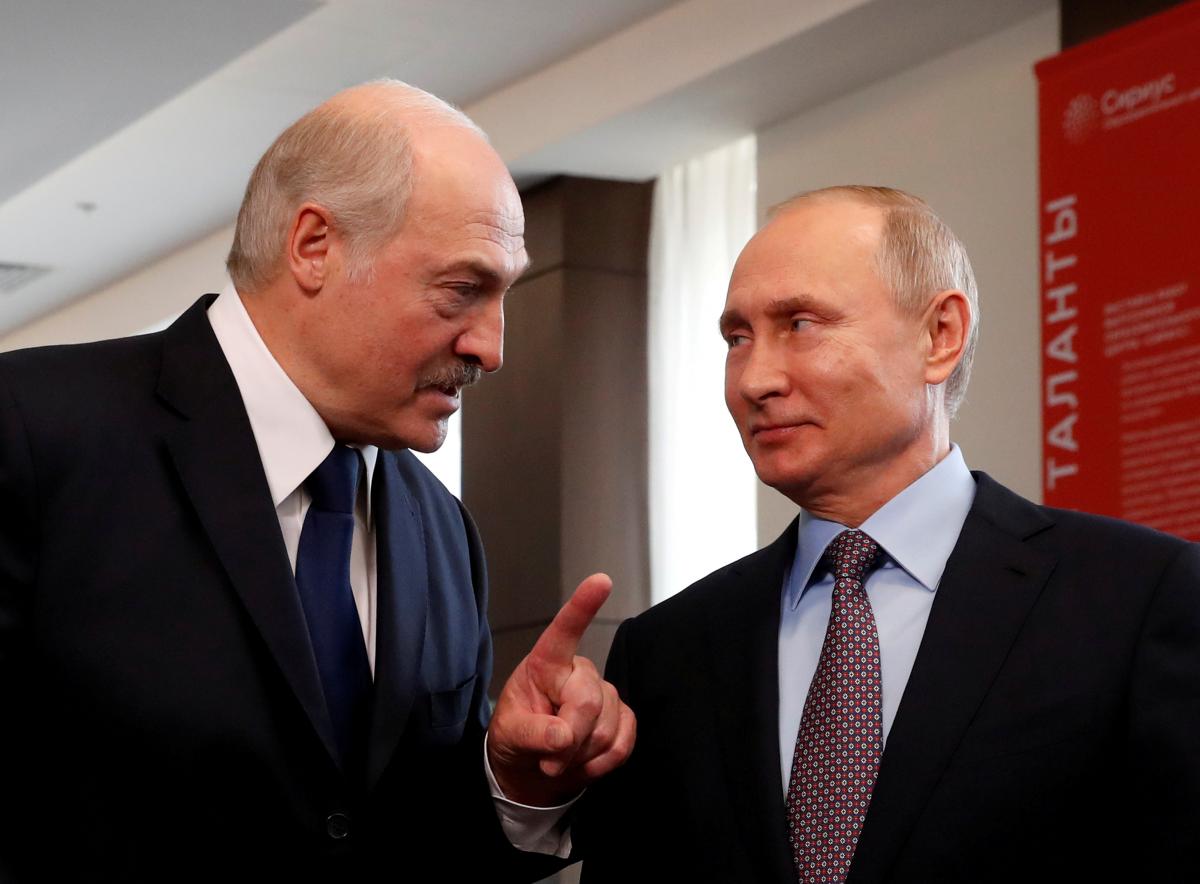 "Now the biggest problem is the lack of concrete steps. Therefore, Belarus has essentially locked itself in. They have now rejected proposals for mediation," Kuleba said, speaking at Savik Shuster's Freedom of Speech panel show on Ukraine TV channel on September 25.

The minister stressed that the main task today is to set up mediation between the Belarus government and opposition.

"But Belarus turned it down. Ukraine offered mediation together with the states of the Lublin Triangle – Poland and Lithuania. The nearest neighbors are the two EU states, and one is not the EU. Silence," Kuleba said.

He also said that there is a proposal for neutral mediation on the part of the OSCE, but the Belarusian authorities are also silent on a joint proposal from the OSCE chair Albania and from Sweden, which will take the chair in the organization in 2021.

"Alexander Lukashenko has made his choice – he opted for Russia, for Vladimir Putin. And this means confrontation, which is a key point," Kuleba said.

Read alsoKuleba warns Russia against steps undermining Belarus sovereignty, destabilizing regionHe added that Ukraine is weighing all risks arising due to the strengthening of Russia's positions in Belarus.

"And we understand that if Alexander Lukashenko chose Russia, the risks for us become immeasurable, so we build our stance toward him accordingly," Kuleba stressed.

If you see a spelling error on our site, select it and press Ctrl+Enter
Tags:RussiaPutinLukashenkoBelarusMFAUkraineKuleba