The former president asked the court to ensure his personal participation in the trial via videoconference. 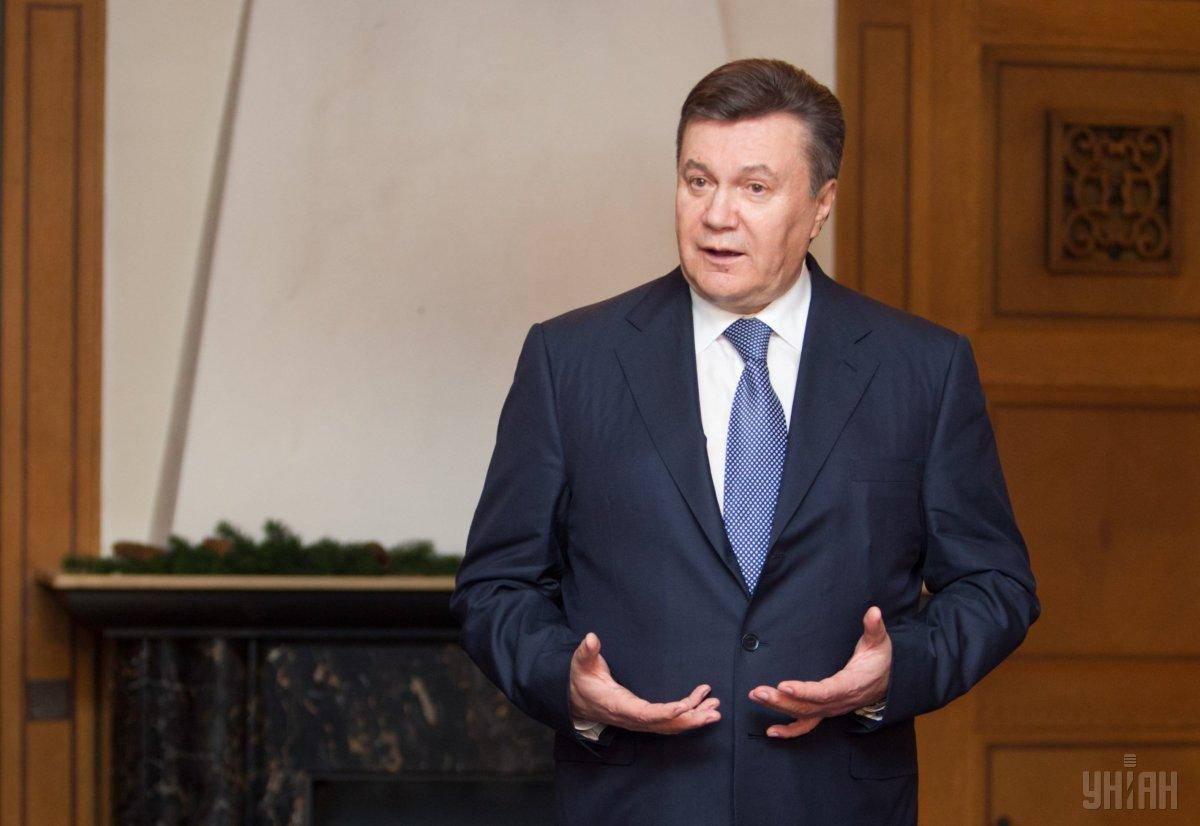 Former Ukrainian President Viktor Yanukovych wants to take part in the court hearing on the selection of a preventive measure against him in the case of mass shootings of civilians at the Maidan Square in 2014.

According to a statement submitted to UNIAN by JSC AVER LEX, whose lawyers represent Yanukovych's interests in court, the former president asked the court to ensure his personal participation in the trial via videoconference.

The relevant consideration of the motion of the Office of the Prosecutor General will take place at Kyiv's Pechersky district court at 14:45 on December 9.

"The defense of Viktor Yanukovych also demands to involve all victims in the trial... Both sides, representatives of the then government and representatives of the Maidan, must be heard publicly. In addition to Viktor Yanukovych's personal participation in the trial, as already was made in this case by Kyiv's Sviatoshynsky district court in 2016, the victims must be admitted to the case," reads the report.

Read alsoYanukovych still on wanted list despite custody warrant lift in one of casesAccording to lawyers, in order to solve the murders on the Maidan committed in February 2014, along with the participation of Yanukovych and the victims, it is necessary to publicly interrogate witnesses both from the then government – Mykola Azarov, Vitaliy Zakharchenko, Oleksandr Yakymenko, etc., as well as from the Maidan – Arseniy Yatsenyuk, Petro Poroshenko, Andriy Parubiy, Oleksandr Turchynov, and Yuriy Lutsenko.

What is more, the defense considers it necessary to interrogate David Zhvania, as well as the direct participants in the shooting, namely Ivan Bubenchyk, Volodymyr Parasyuk, as well as Georgian snipers.

Yanukovych's lawyer Vitaliy Serdiuk also said the defense was handing over to the court and would demand a public study of 15 volumes of materials that allegedly confirm the involvement of representatives of the post-Maidan authorities in the mass shootings.