NSDC Secretary Oleksiy Danilov said the possible emergence of Russian army units on the territory of a neighboring Belarus would pose a major challenge for Ukraine. 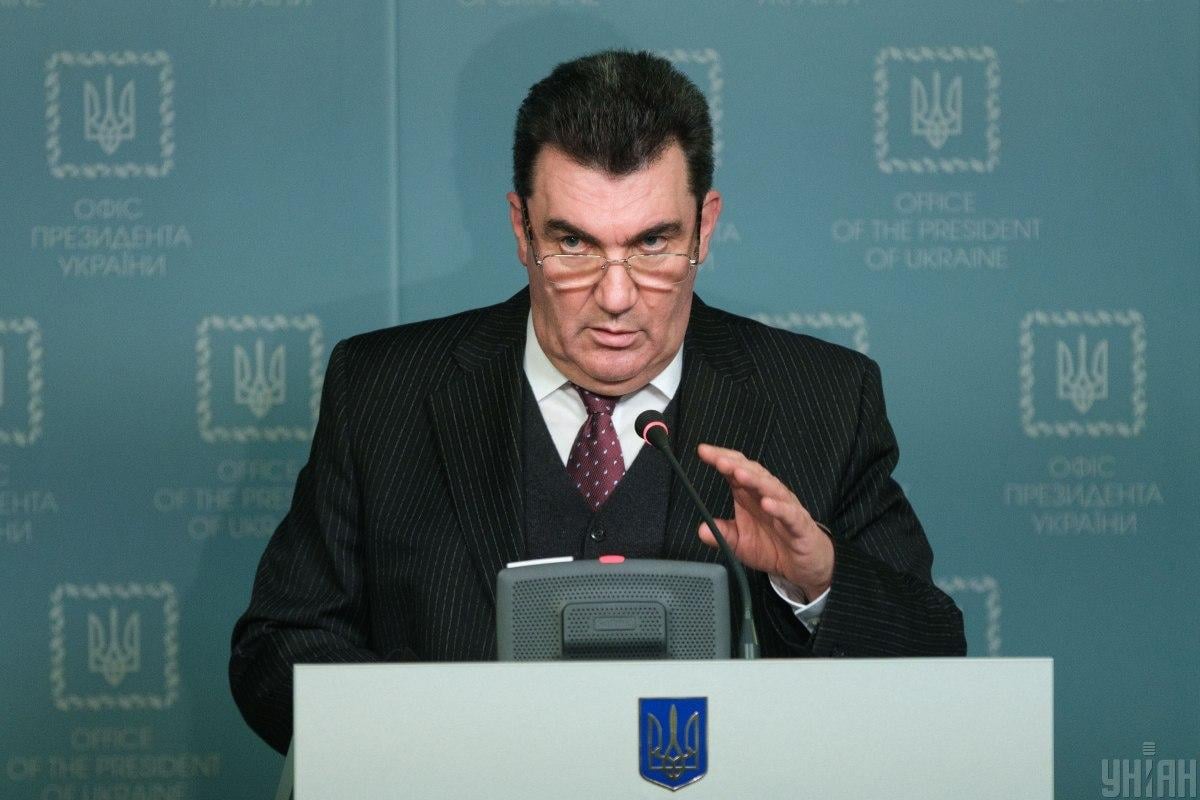 National security officials from Ukraine, Lithuania, Latvia, Estonia and Poland will consider Russian threats from Belarus during a meeting in Vilnius on May 31, Secretary of the National Security and Defense Council Oleksiy Danilov said.

"Today it is Russia that is interested that the current developments around Belarus prevail. This is a challenge for us. This is a major challenge to us. And therefore I've been instructed by President Volodymyr Zelensky to go to Vilnius for a meeting of the five national security and defense councils' secretaries," Danilov told the Savik Shuster's Freedom of Speech panel show, an UNIAN correspondent reports.

The official specified that he would meet in Vilnius with his counterparts from the three Baltic countries and Poland.

Read alsoKyiv sees no conditions for continuing Donbas talks in Minsk, Kuleba confirms"To us, this is a very big challenge – if Russian troops are deployed to the territory of Belarus – they are already friendly states – if there is presence of the Russian army there, this is another 1,084 km of border. To us, this is a challenge, taking into account what's happening on the territory of Donetsk and Luhansk regions, and the occupied Crimea," Danilov said.