The official results are to be published no later than November 27. 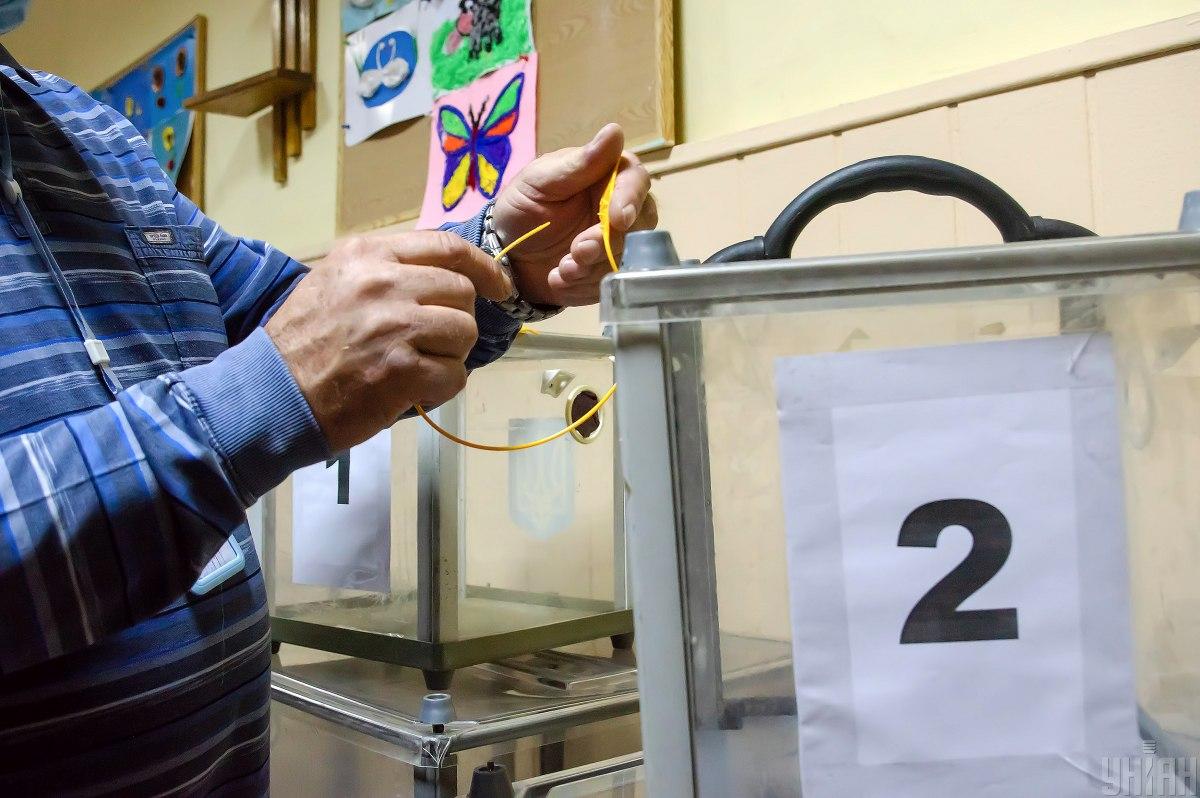 The second round of local elections took place in 11 cities across Ukraine on Sunday, November 22.

These are the updates on the exit polls coming in from the relevant cities.

Preliminary data say incumbent Andriy Sadovyi is winning with 62.8% of the votes.

That's according to a poll by Liberty Report sociological firm.

His opponent Oleh Syniutka is gaining 37.2%.

Read also"Plan B": PM Shmyhal confirms preparations for lockdown, but no date ye

Anatoliy Bondarenko ("Za Majbutne") has gained 54,25% of the votes, while his competitor Viktor Yevpak (Holos) is getting 45.75% so far.

Incumbent mayor Oleksandr Senkevych is leading with 61.6%, according to a poll by Nikvesti.

Incumbent Mayor Borys Filatov is in the lead, according to a Socis poll, with an overwhelming 78.75%, while his opponent Zagid Krasnov is gaining 18.25%.

According to preliminary data, Serhiy Ivashchenko is leading in Poltava. He has 41.6% of the vote. That's according to an exit poll by Poltavshchyna. His political opponent Oleksandr Mamai has 33.1%.

Viktor Shakirzyan (Rivne Razom) is getting 50.94%, edging a lead over European Solidarity's Oleksandr Tretiak (46.03%), according to Socis.

Slightly over 3% of Rivne residents, the agency says, have spoiled their ballots.