No response has yet been received. 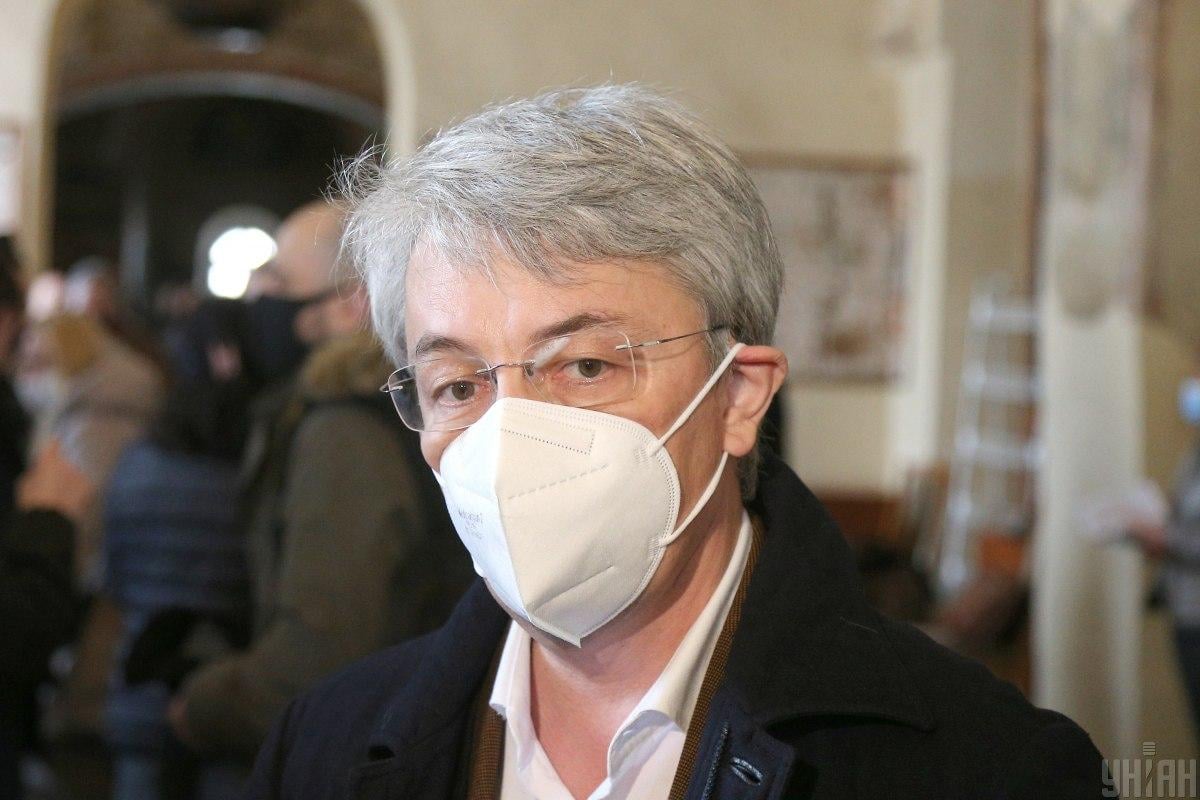 The minister made the comment in an interview with the RBC Ukraine media outlet on April 20.

However, he says, the Ukrainian side has not yet received a response from the video hosting.

Tkachenko added that Ukraine had repeatedly turned to YouTube to halt broadcasting the said TV channels.

"There was a request, and a repeated request, because after that there were other decisions regarding the sanctions against Medvedchuk. No response has yet been received," he said.