Medvedchuk said he and his lawyers would rebuke the prosecutors' arguments. 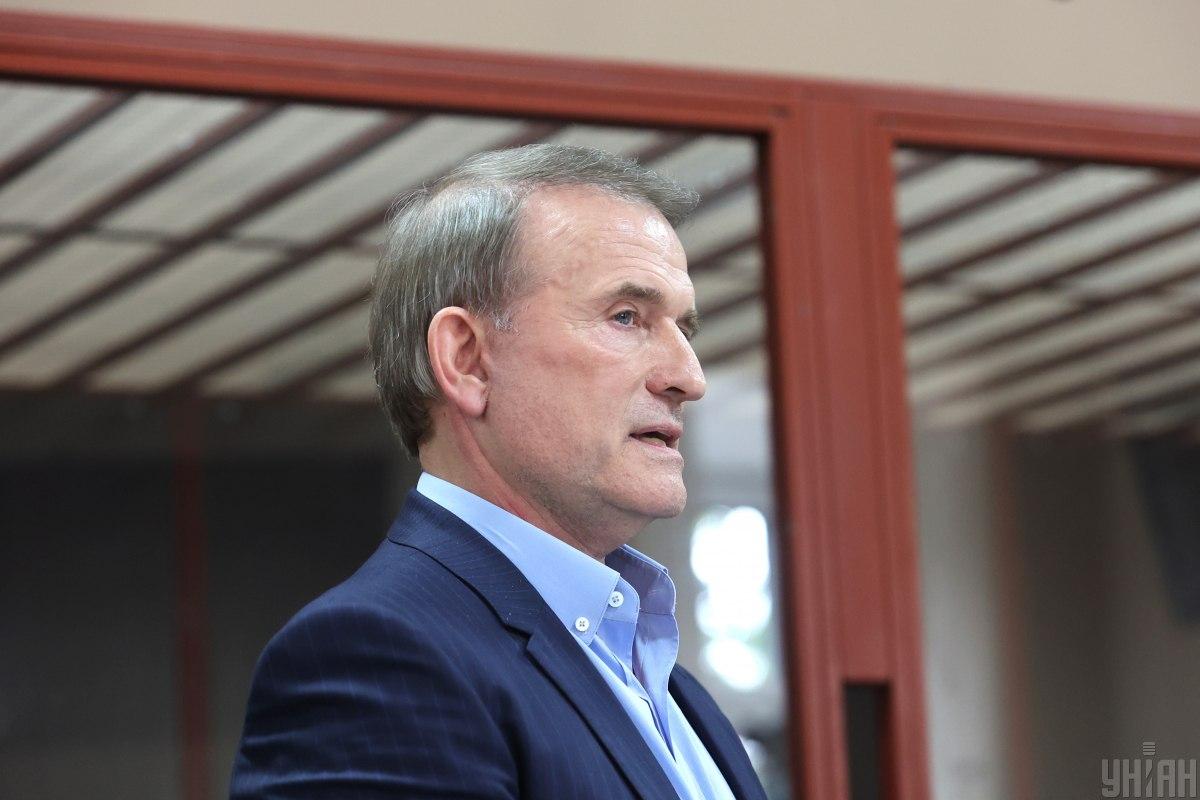 Ukrainian MP from the Opposition Platform – For Life Viktor Medvedchuk has said he considers the charges put forward against him "political repression."

During a court hearing at Kyiv's Court of Appeal, he said he fully supports the appeals of his lawyers and objects the prosecutors' appeal, an UNIAN correspondent reported.

Read alsoAnother leaked tape of Medvedchuk's call with Russian officials reveals extent of MP's mediating roleMedvedchuk added he was aware of the severity of the charges put forward against him.

"At the same time, I am convinced the evidence in the ruling of the first instance court is unfounded, and, in my opinion, unlawful," he said.

According to the MP, such evidence allegedly cannot serve as grounds for selecting a preventive measure.

"What the prosecution puts forward today is unfounded and politically motivated, and I also regard it as political repressions against me aimed at illegal criminal prosecution targeting me as a representative of a political party that opposes the political course of the incumbent government," he said.

Medvedchuk said he and his lawyers would rebuke the prosecutors' arguments.