The NSDC at its meeting on Friday, February 19, imposed a package of sanctions on Medvedchuk. 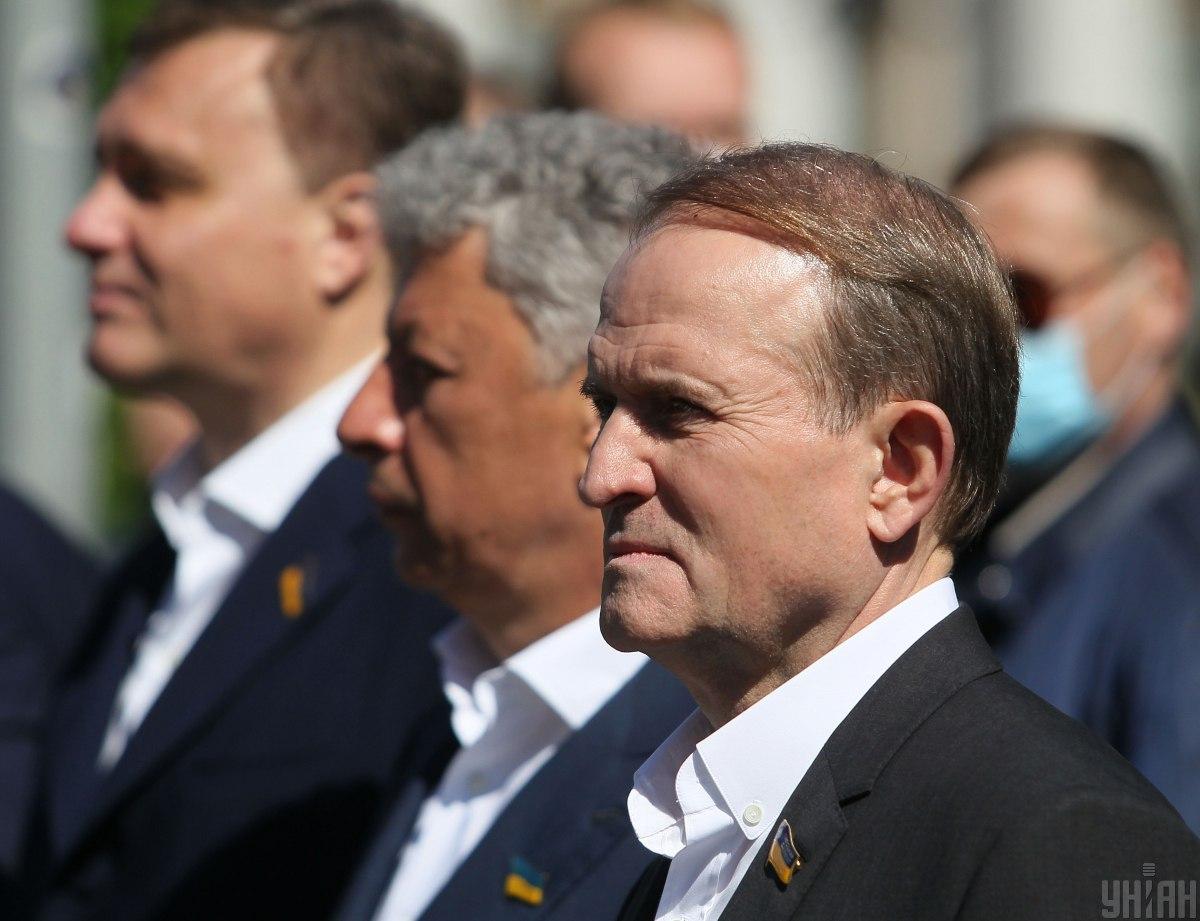 The Embassy of the United States in Ukraine has declared support for the decision taken by the National Security and Defense Council (NSDC) of Ukraine to impose sanctions against MP from the Opposition Platform - For Life Party Viktor Medvedchuk, Russian President Vladimir Putin's closest ally in Ukraine.

If you see a spelling error on our site, select it and press Ctrl+Enter
Tags:UkrainesanctionsNSDCMedvedchukUSEmbassy