Mendel also has told when the head of state could convene his next big presser. 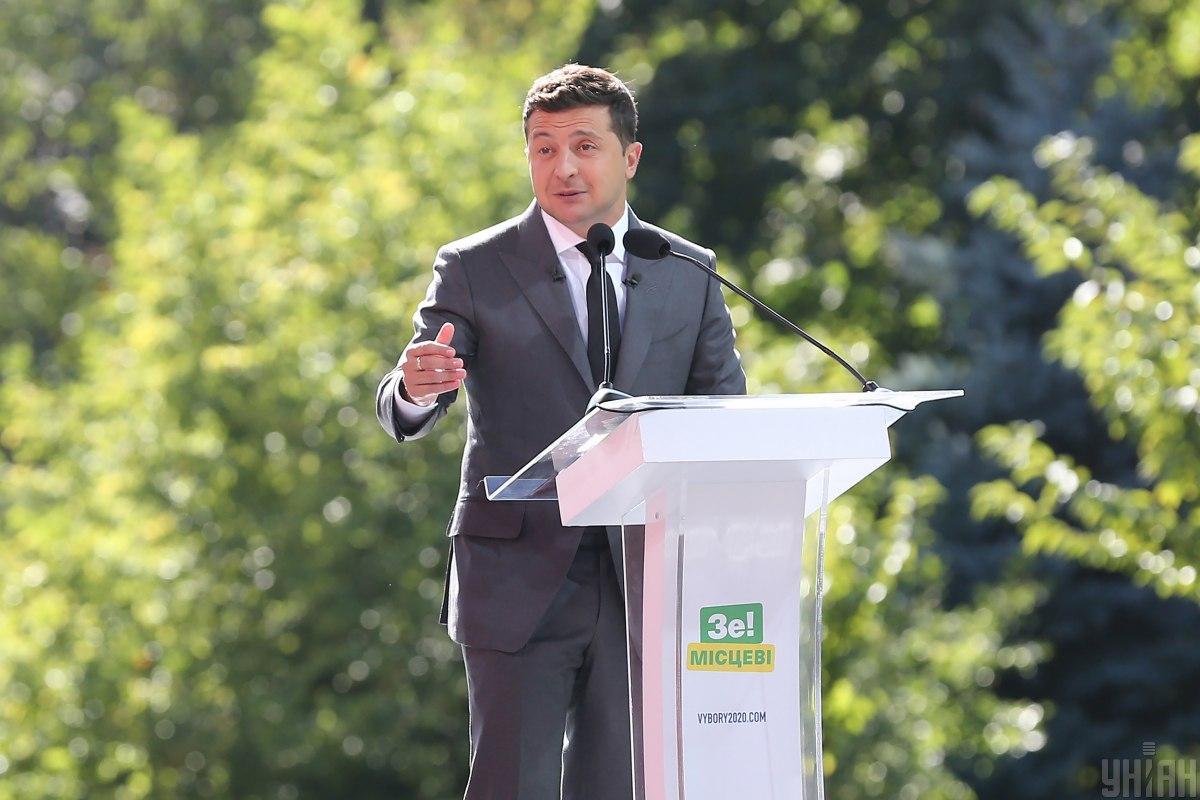 President Volodymyr Zelensky may hold the next big press conference ahead of the second anniversary of his inauguration, says his press secretary Yulia Mendel.

That's before until May 20, she has told the Gordon outlet.

At the same time, no exact date has been set for the next big presser, Mendel said, adding it is not she who appoints press events, noting it is "teamwork."

"This is generally a wrong vision. The president is not supposed to hold press conferences at a regular basis," Zelensky's press secretary claimed.

The president, she went on, "cannot satisfy the entire demand, it is impossible on principle."

Also, Mendel recalled that the Ukrainian president speaks with journalists during his trips across the country's regions, as well as attends talk shows and gives interviews to foreign media.

Zelensky's latest big press conference was held on May 20, 2020.

If you see a spelling error on our site, select it and press Ctrl+Enter
Tags:pressconferenceZelenskyMendel