They say it is Mendel's third attempt to quit. 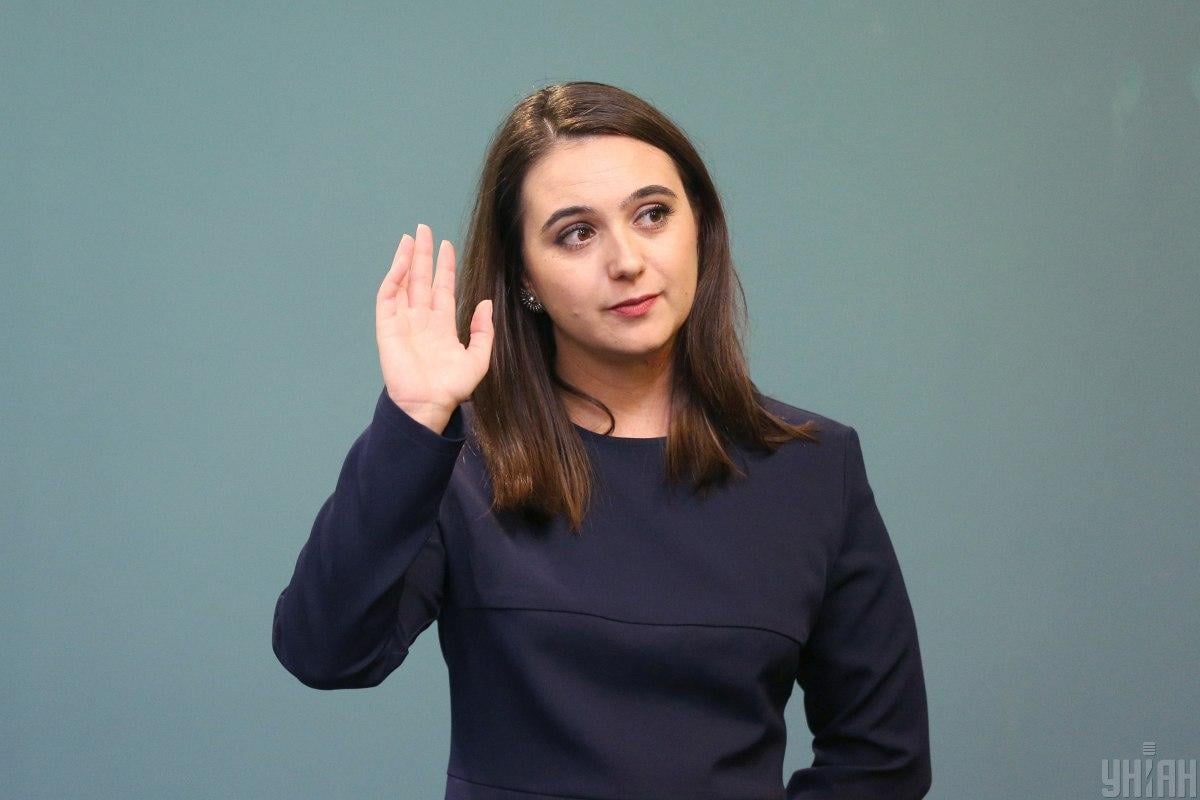 This was reported by the Strana.ua media outlet with reference to its sources.

They say it is Mendel's third attempt to resign. However, her letters of resignation were not previously signed because of Zelensky's allegedly favorable attitude to her.

Read alsoPresident "not obliged" to hold regular press conferences, Zelensky's spox saysMendel is said to be unhappy with her current job, the sources said.

"But this time, they say, she is indeed determined to quit, and no one in the [President's] Office is going to ask her to stay. Yet, anyway, Zelensky will have the final say," the sources said.

The Ukrayinska Pravda online publication cites its own sources that claim that Mendel will no longer be the president's spokesperson. The President's Office is now looking for a replacement. However, she may remain part of the press service's team, yet will hold a different position.

UNIAN sent a request to the President's Office for a comment, but there has been no response yet.

If you see a spelling error on our site, select it and press Ctrl+Enter
Tags:UkraineresignationZelenskyMendelPresident's Officespokesperson