The three leaders have expressed concern over the build-up of Russian military forces at the border with Ukraine and in the occupied Crimea. 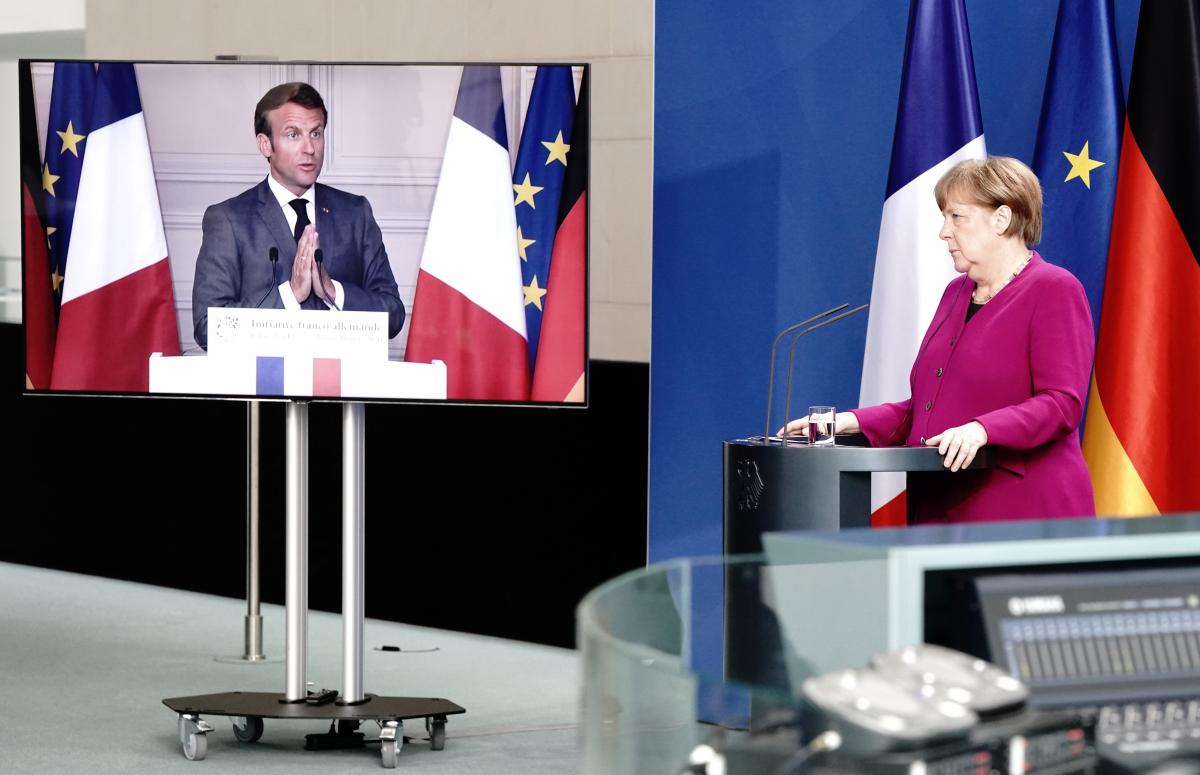 The three leaders "discussed in particular the security situation on the Ukrainian-Russian border and in eastern Ukraine," according to a spokesman for the German federal government, Steffen Seibert.

"They shared concern about the growth of Russian troops on the border with Ukraine and in the illegally annexed Crimea. They called for these troop reinforcements to be dismantled in order to de-escalate the situation," the release says.

The German chancellor and the French president "underlined their support for the independence, sovereignty and territorial integrity of Ukraine," stressed the need to fully implement the Minsk agreements on both sides, and stated that Germany and France "will continue their efforts in the Normandy format."