Russia has been investing much money in upgrading all components of its military presence on the peninsula. 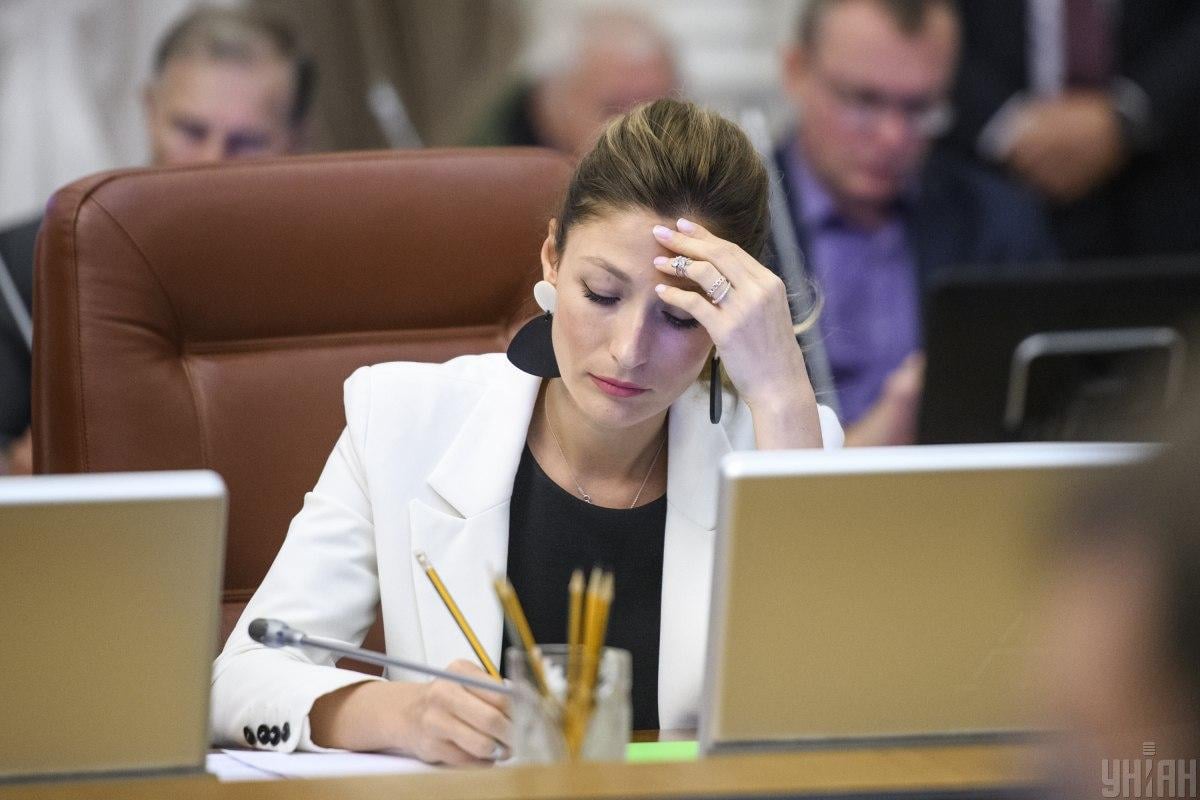 "The Russian Federation almost triples its military presence on the Crimean peninsula. Later, the peninsula is colonized. [This is] when, on the one hand, Ukrainian citizens are squeezed out by repressions, and on the other hand, hundreds of thousands of Russian citizens are brought in," she said at a briefing on Monday.

Read alsoZelensky takes "pro-active steps" to free Crimean prisoners from captivity – OfficeDzhaparova said Russia had been investing much money into upgrading all components of its military presence on the peninsula.

According to the official, human rights violations also take place on the peninsula.

If you see a spelling error on our site, select it and press Ctrl+Enter
Tags:RussiaMFAUkraineannexationoccupiedCrimeamilitarypresenceDzhaparova