There is no consensus in the world regarding the recognition of Kosovo as an independent state. 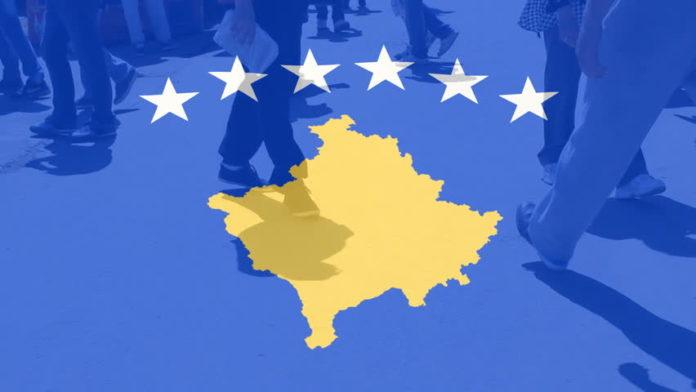 "We have not officially recognized Kosovo, but there are certain steps (towards). Last year we decided to work with Kosovo passports. Now our ambassador here (in Albania) and ambassadors in other parts of the world have received instructions to accept these passports and not restrict travel. Perhaps starting with such small steps, we can move towards certain results," he told the Albanian TV channel RTV Ora in an interview, according to the Ukrainian-registered European Pravda news outlet.

At the same time, Bodnar said the situation with Kosovo has nothing to do with the "self-determination" of Crimea, which is often stated in the Russian Federation.

"For us, there is no parallel between these two cases... In the case of Kosovo, we have a country that has been recognized by a number of countries, and in the case of Crimea, we are talking about the territory that was seized by Russia, using force," he said.

Read alsoRFE/RL: Kosovar president indicted on war-crimes chargesAt the same time, the official gave a somewhat ambiguous answer regarding the possible recognition of Kosovo by Ukraine.

"Traditionally, we speak in favor of the territorial sovereignty of countries. This is our principle," he said, but added the issue of Kosovo is complex.

According to the Balkan Observer portal, the regional media have already reported on the possible recognition of Kosovo by Ukraine on the basis of such a statement by the Ukrainian diplomat.

Recognition of Kosovo as an independent state

If you see a spelling error on our site, select it and press Ctrl+Enter
Tags:UkrainepassportsMFAUkrainerecognitionKosovo