The foreign minister paid special attention to the threats to European security posed by Russia's large-scale militarization of Crimea and the Black Sea region. 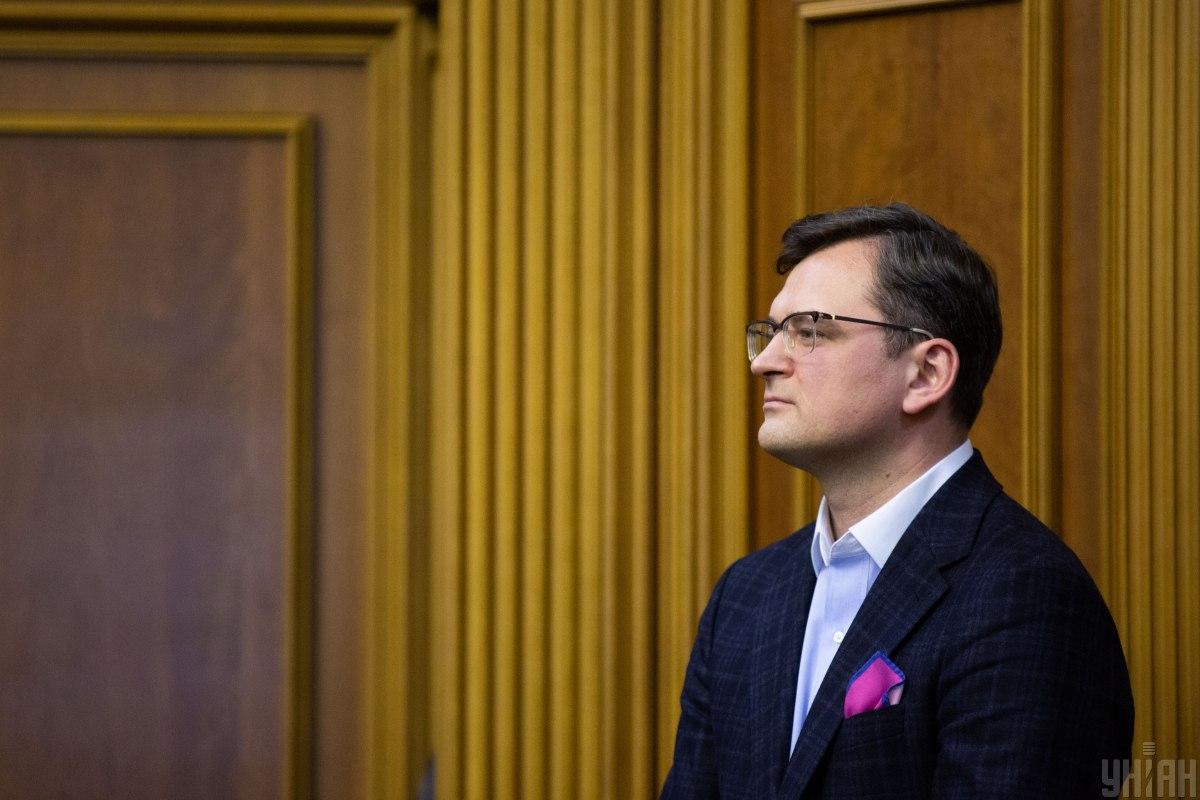 Ukraine's Foreign Minister Dmytro Kuleba has declared the need for the European Union to to expand sanctions imposed on the Russian Federation over the annexation of Crimea.

The statement came during Kuleba's meeting with the heads of EU diplomatic missions accredited in Ukraine, the ministry's press service reports.

The minister noted that it was about an illegal launch of railway traffic between mainland Russia and the temporarily occupied Crimea, as well as a vote held on the peninsula on amendments to the Constitution of the Russian Federation.

"Kuleba thanked the EU for the Crimea package of sanctions, and stressed the need to expand it, given that the Russian Federation continues the occupation and neglects its obligations as an occupying power under international law," the statement said.

The foreign minister also called on European partners to join the international platform for the deoccupation of Crimea as soon as the initiative is finalized.

One of the topics of the minister's meeting with the ambassadors was the human rights situation in the Russian-occupied Crimea and the illegal persecution of Ukrainian citizens.

The minister is convinced that the EU sanctions policy for human rights violations should be applied to the criminal actions of the Russian Federation in the temporarily occupied Crimea.

"The foreign minister pointed to the threats posed by Russia's large-scale militarization of Crimea and the Black Sea region to the European security," the ministry added.

As UNIAN reported earlier, Dmytro Kuleba has called for increased pressure on the Kremlin due to human rights violations in Crimea and the ongoing militarization of the peninsula.