The situation regarding the ex-judge must not be allowed to be exploited by Russia for turning Moldova against Ukraine, Kuleba says. 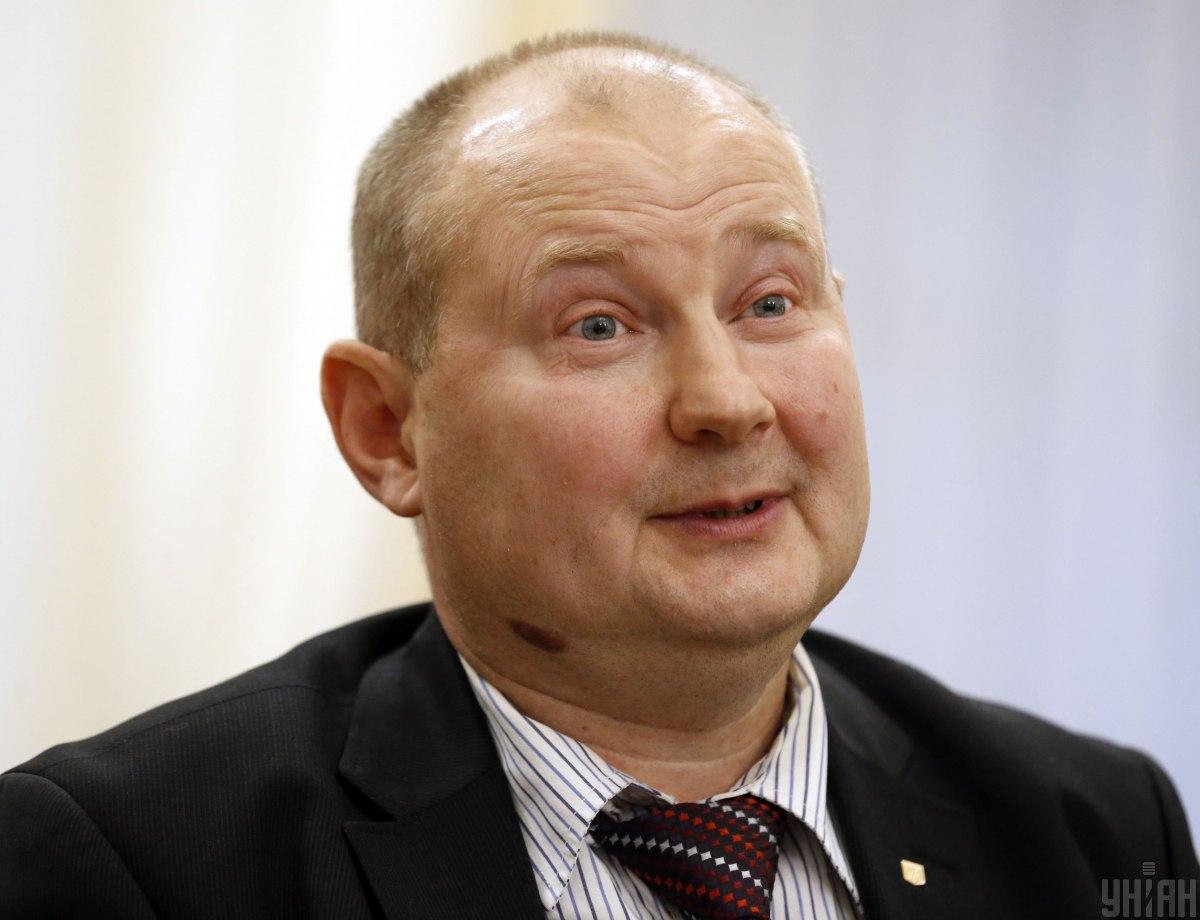 Ukrainian Foreign Minister Dmytro Kuleba commented on the latest developments around Mykola Chaus, the former judge of the Dniprovsky District Court of Kyiv, who Molvodan authorities earlier said had been abducted from Chisinau, amid media reports of a Ukrainian trace in the incident.

During an online briefing on Tuesday, Kuleba said the issue was brought up at yesterday's meeting with Moldova's acting Prime Minister, Minister of Foreign Affairs and European Integration Aureliu Ciocoi, an UNIAN correspondent reports.

Read alsoUkraine not involved in ex-judge abduction in Moldova, MFA assures"Yesterday we had a very detailed conversation with my Moldovan colleague. 90% of the time we devoted to constructive issues of our relationship ... We could not but touch upon the issue of Judge Chaus. You know that the visit of my Moldovan colleague to Kyiv coincided with the video published by the judge. This video recording is fundamentally – you know, in criminal cases there's a concept of newly discovered circumstances – so this video is undoubtedly a newly discovered circumstance, therefore it requires additional analysis and changes the picture of what had been actively reported on, first of all, by Moldovan and, to a large extent, one can absolutely confidently say, by pro-Russian media, imposing a slightly different picture of reality on public opinion," said Kuleba.

"Yesterday my Moldovan counterpart and I were absolutely unanimous in seeing that the situation with Judge Chaus must in no case be used by a third party, namely the Russian Federation, in order to embroil Ukraine with Moldova and create tension in our relations. It's on this, as well as on the positive dynamics of Ukrainian-Moldovan relations and on countering hybrid attacks on these relations by Russia, that we will focus," Kuleba said.

If you see a spelling error on our site, select it and press Ctrl+Enter
Tags:MoldovaKulebaabductionjudge Chaus