Kuleba also emphasized the importance of the United States' engagement in the Crimean Platform. 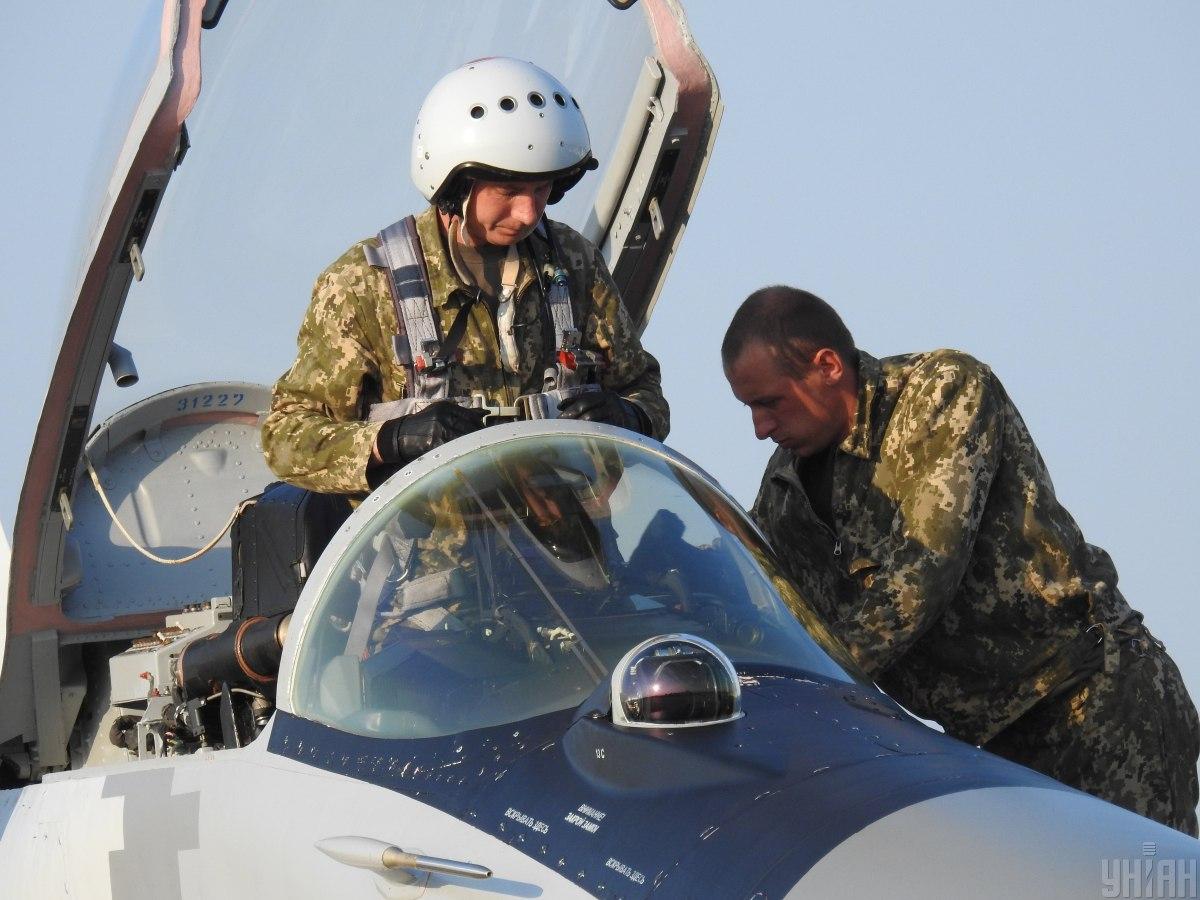 U.S. Secretary of State Anthony Blinken has had a phone call with Ukrainian Foreign Minister Dmytro Kuleba, during which he has said the U.S. Department of State is ready to provide Ukraine with lethal weapons.

"Antony Blinken assured Dmytro Kuleba of the new U.S. Administration's readiness to maintain robust economic and military assistance to Ukraine, including the provision of lethal weapons," the Ministry of Foreign Affairs (MFA) of Ukraine said on its website on February 2.

Blinken also stressed that the sanctions imposed on Russia for its aggression in Donbas and Crimea should remain in place until Moscow fully implemented its commitments on the peaceful settlement of the conflict.

In turn, Kuleba said Ukraine welcomed the strengthening of the U.S. role in diplomatic efforts to resolve the Russian-Ukrainian armed conflict and end the Russian occupation of Donbas and Crimea. He also assured Ukraine is ready to continue to be a reliable European partner of the United States in the Black Sea region and Central Europe.

What is more, the politicians confirmed the importance of maintaining progress in economic reforms in Ukraine, ensuring the rule of law and conducting judicial reform, as well as strengthening the system of anti-corruption institutions.

Kuleba also emphasized the importance of the United States' engagement in the implementation of the Crimean Platform and received assurances of U.S. support for this initiative of Ukraine.

The diplomats also reportedly paid particular attention to joint efforts to counter hybrid threats and disinformation. Kuleba announced an initiative to create an international center in Ukraine to counter disinformation and propaganda and stressed Ukraine's readiness to share best practices in that area.

"The Minister and the Secretary of State discussed further political contacts at all levels, including the highest one, and reaffirmed mutual invitations to pay working visits as soon as the circumstances and restrictions of the COVID-19 pandemic allow," the MFA said.

Anthony Blinken: His position on Ukraine