Preparations for the visit are under way. 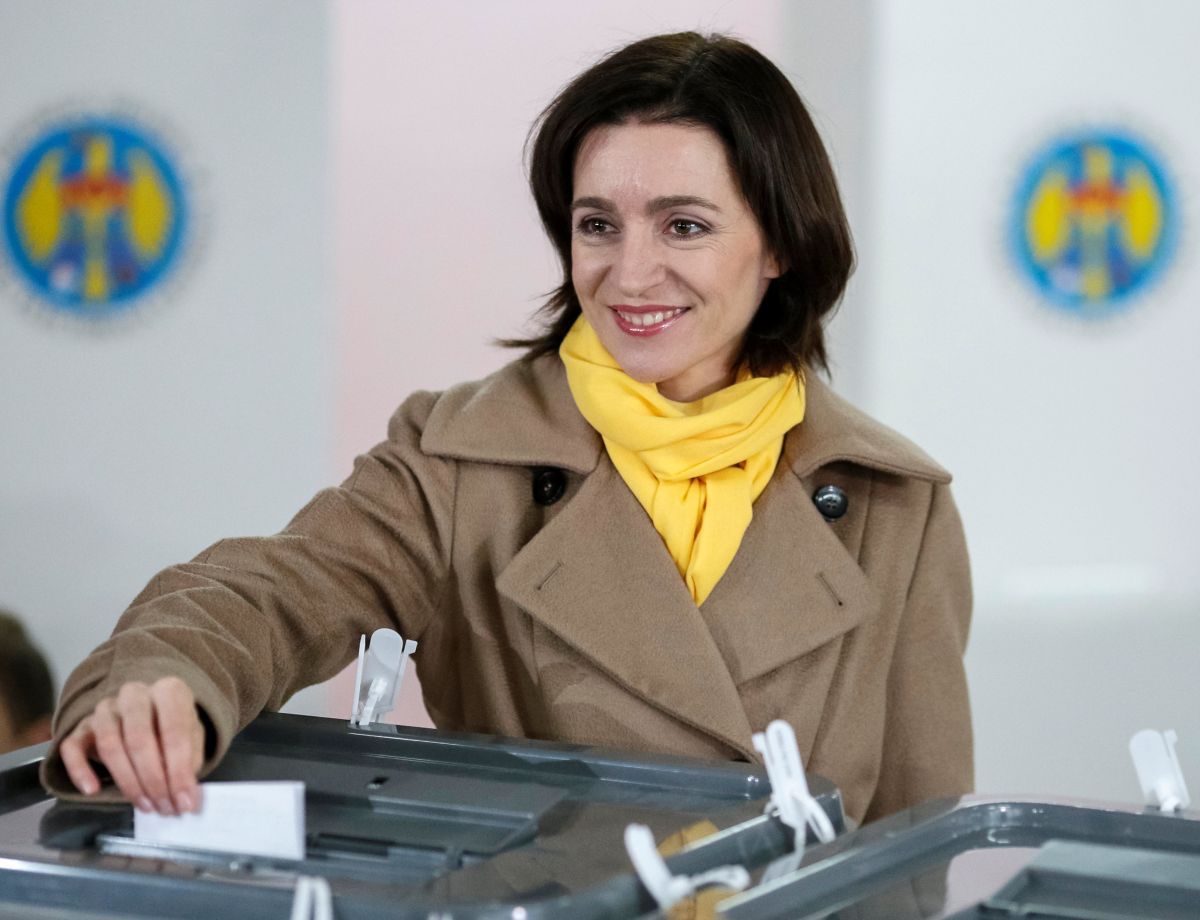 Read alsoZelensky congratulates Sandu on victory at presidential elections in MoldovaThe foreign minister added the newly elected Moldovan president had held the first two phone talks with the leaders of Ukraine and Romania, "which is a milestone."