EU calls on Russia to accept responsibility for MH17

The EU reiterates its full support for all efforts to establish the truth. 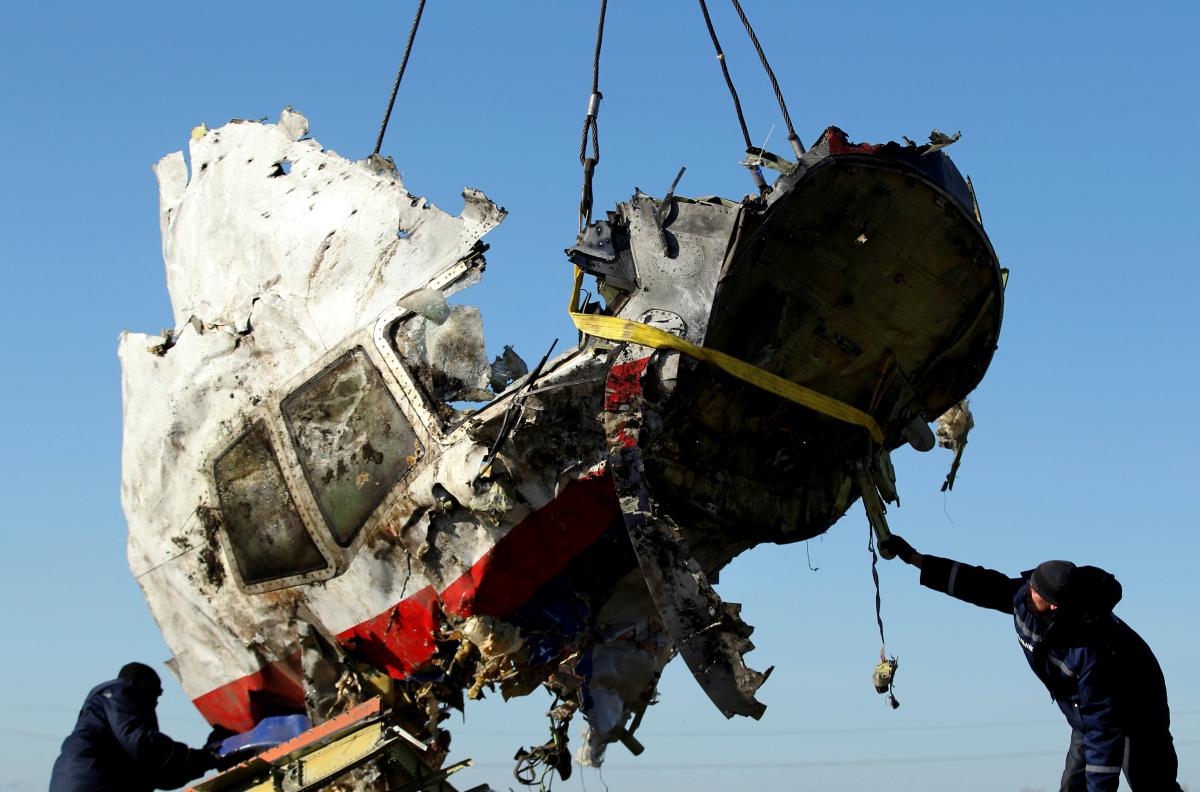 The European Union has called on the Russian Federation to accept its responsibility for the downing of Malaysia Airlines flight MH17 over Russia-occupied Donbas in July 2014.

"On 17 July, we commemorate the sixth anniversary of the downing of Malaysia Airlines Flight MH17, when 298 people of 17 different nationalities lost their lives. The European Union continues to feel deep sympathy for all those who lost their loved ones," High Representative for Foreign Affairs and Security Policy/Vice-President of the European Commission Josep Borrell said on July 16 in a declaration on behalf of the EU on the sixth anniversary of the downing.

The European Union says it reiterates its full support for all efforts to establish the truth, achieving justice for the 298 victims of the downing of Flight MH17 and their next of kin and holding those responsible to account, in accordance with United Nations Security Council Resolution 2166.

"Recalling its previous statements, the European Union takes note of all steps that have been taken in this regard and expects Russia to accept its responsibility and to fully cooperate with efforts to establish accountability," the declaration said.

The Joint Investigation Team (JIT) in its report published on September 28, 2016, confirmed that the plane had been downed by a Russian-made Buk brought to Ukraine from Russia.