The U.S. is also encouraged to help Ukraine improve its maritime capabilities. 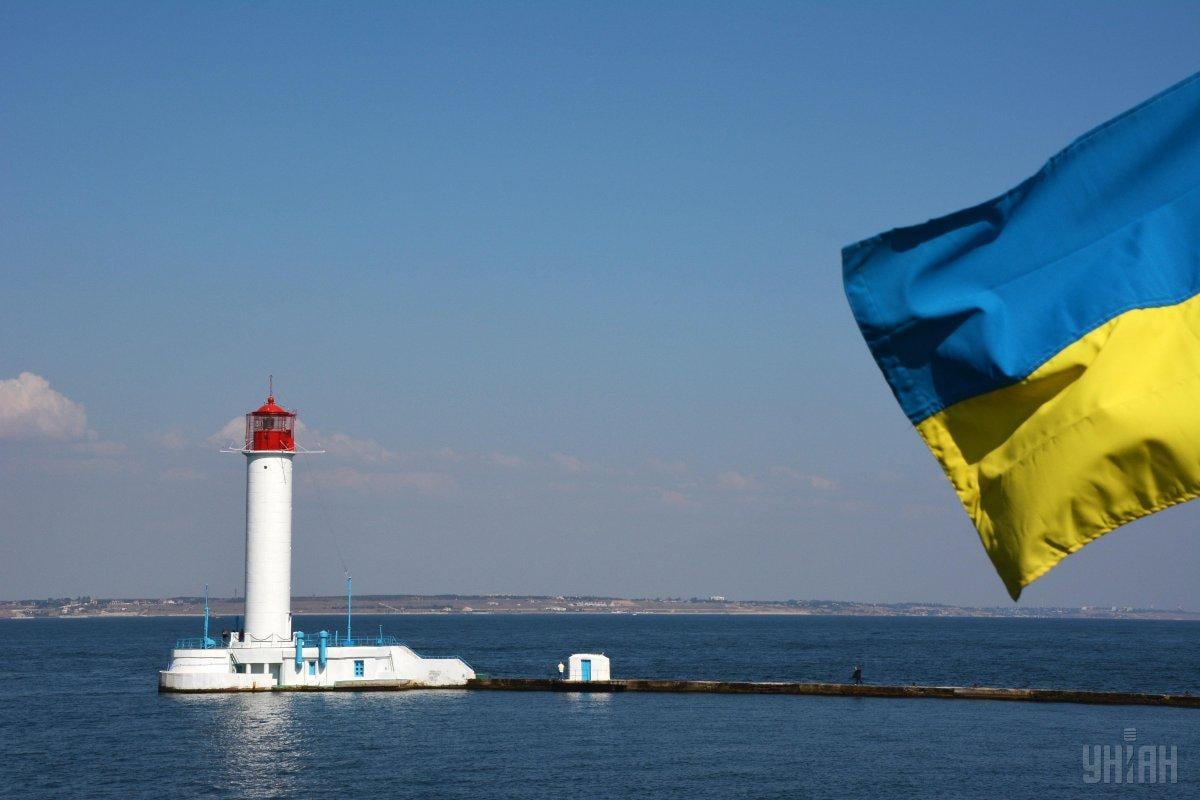 The U.S. should accelerate providing inactivated warships, such as recently retired Cyclone-class patrol ships, to Ukraine.

That's according to a report by The Heritage Foundation on the U.S. role in the maritime security in the Black Sea and the Sea of Azov.

"A strong Ukrainian Navy is in America's interest. After years of delay, the U.S. finally transferred two Island-class former Coast Guard ships to Ukraine. Three more Island-class ships for Ukraine are planned. This is a good first step in rebuilding Ukrainian maritime capability. The U.S. should accelerate providing inactivated warships, such as recently retired Cyclone-class patrol ships through the Excess Defense Articles program," the authors said.

"The right to self-defense does not stop at the shoreline. The U.S. can help fund and speed up research to get Ukraine's domestically produced Neptune anti-ship missile in operation faster. In addition, the U.S. should consider appropriate and ready options for anti-ship missile platforms for Ukraine. The U.S. should also help to improve Ukraine's maritime security by providing improved radar and appropriate surveillance capabilities, such as unmanned aerial vehicles," the report says.

"The U.S. needs to be a leader inside NATO to help Ukraine enhance security in the Black Sea and the Sea of Azov," reads the report.