The chancellor and the president stressed the importance of close coordination and cooperation. 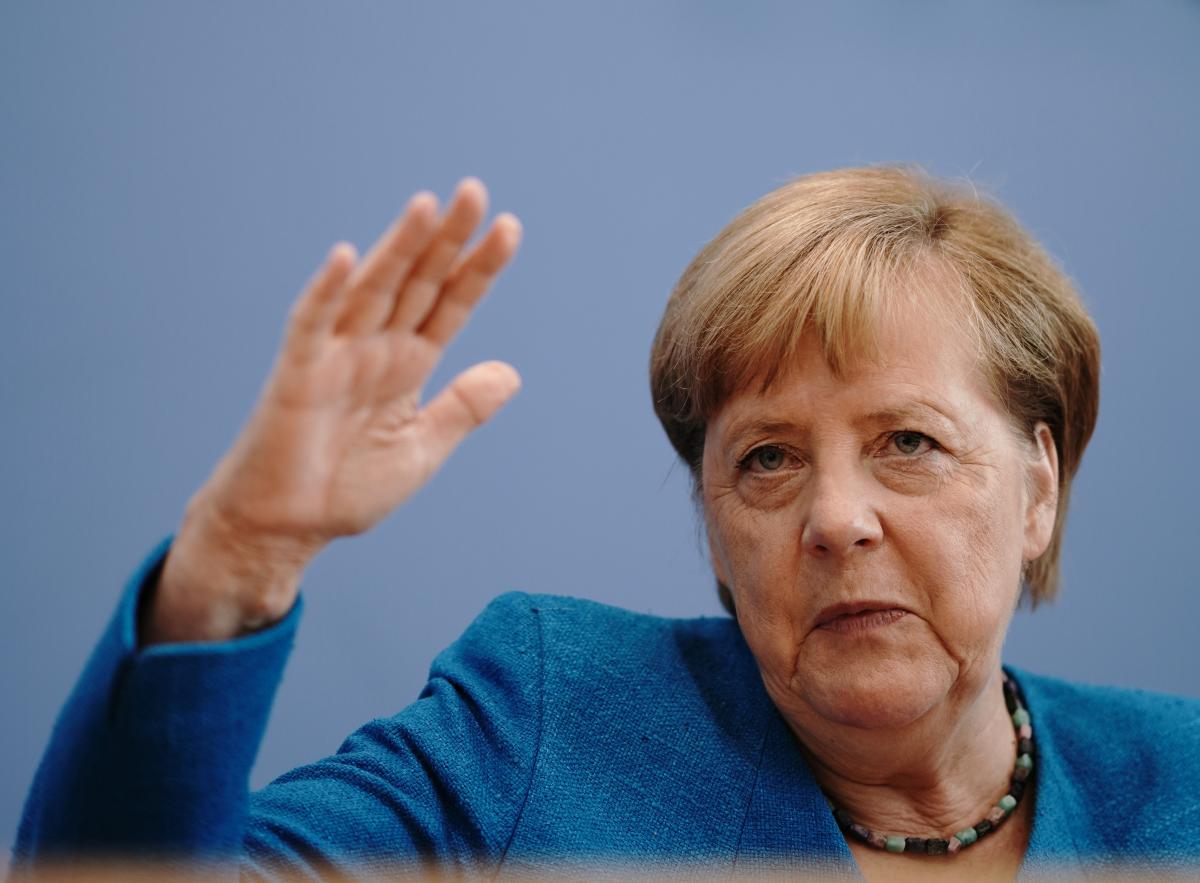 German Chancellor Angela Merkel and U.S. President Joe Biden have called on the Russian Federation to withdraw its troops from the Ukrainian border to de-escalate the situation.

"The chancellor and the president stressed the importance of close coordination and cooperation. Another topic was the situation in the east of Ukraine," German government spokesman Steffen Seibert said following a phone talk between the two leaders, as reported on the Federal Government's website.

Read alsoU.S. Mission to OSCE calls on Russia to explain pulling of troops to Ukraine bordersHe said the officials had exchanged views on the latest developments in eastern Ukraine and called on Russia to withdraw troops from the Ukrainian border.

In turn, the White House said in a statement that "the leaders expressed concern about the build-up of Russian troops on Ukraine's borders and in occupied Crimea, and reaffirmed their support for Ukraine's sovereignty and territorial integrity."