Niinistö raised the need for dialogue and actions to reduce tensions. 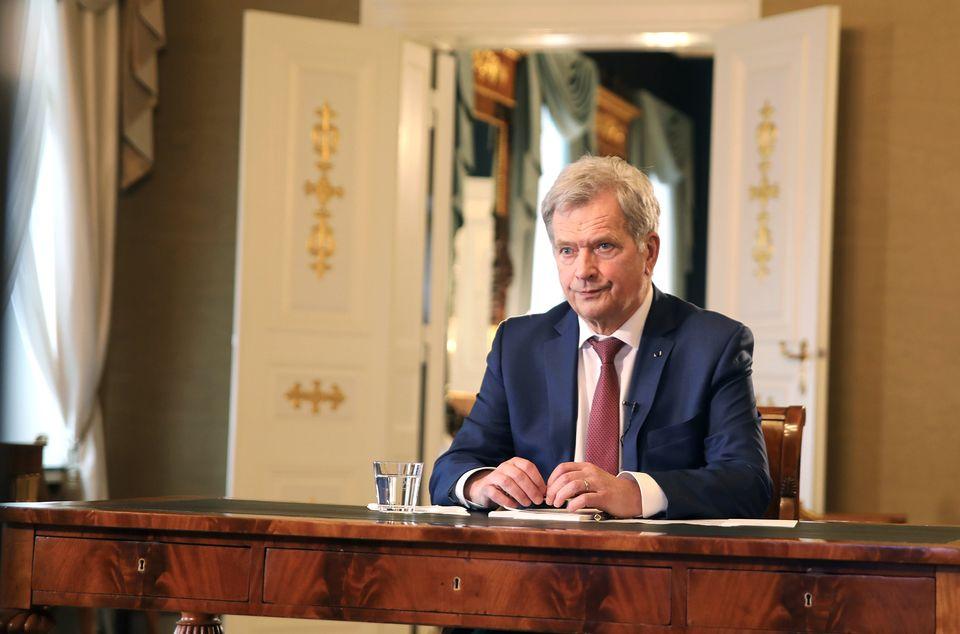 President of the Republic of Finland Sauli Niinistö had a long phone call with Russian President Vladimir Putin on Tuesday evening, during which he expressed his serious concern over Russia's military build-up near Ukraine's borders.

"The presidents spoke about the tense situation on the Crimean peninsula and at the border between Russia and Ukraine. President Niinistö expressed his serious concern over an escalation of the situation due to the troop movements and raised the need for dialogue and actions to reduce tensions," as reported by the Office of the President of the Republic of Finland.