The minister insists there must be consequences. 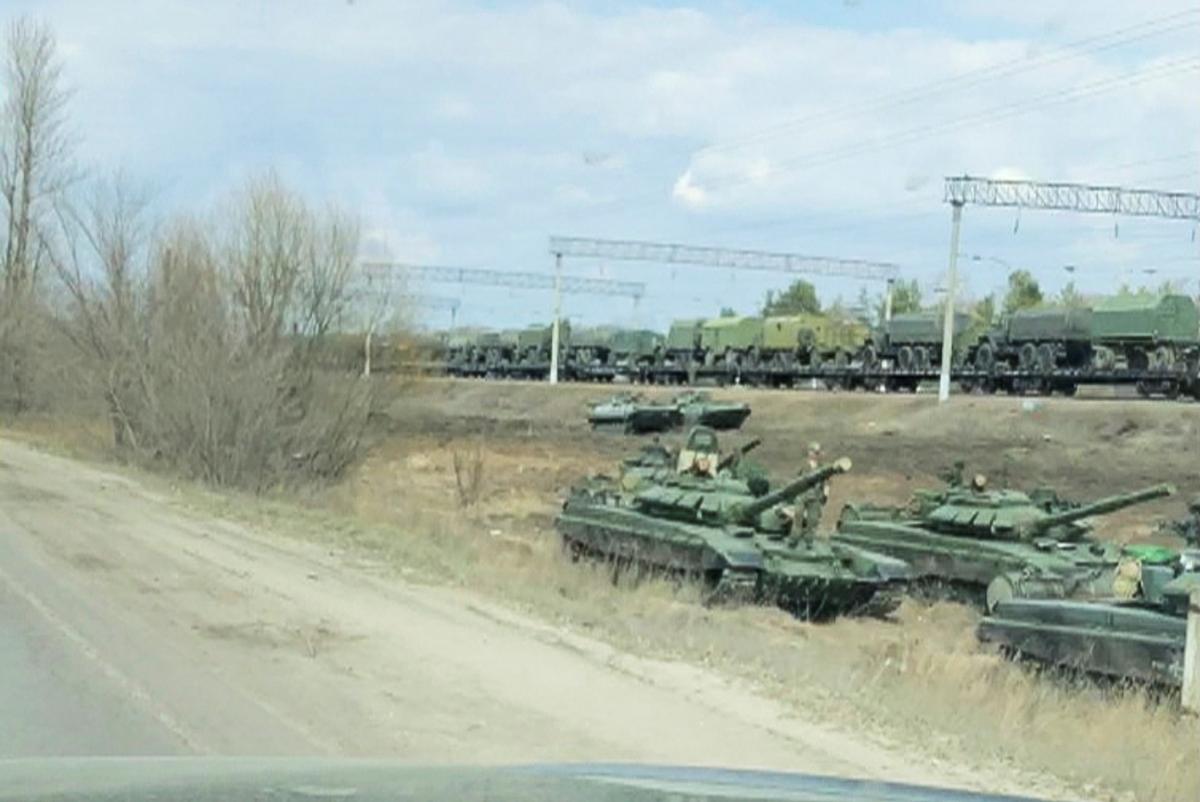 "The state border is Ukraine's 'red line.' If Russia crosses the 'red line,' if it crosses the border, there must be consequences," he said at a joint press conference with the foreign ministers of Estonia, Lithuania and Latvia in Kyiv on Thursday, an UNIAN correspondent reports.

Kuleba is convinced that diplomatic means, including today's visit of the foreign ministers of Estonia, Lithuania and Latvia, will help prevent an escalation.

Read alsoUkraine's envoy to Germany on Russia's build-up: Either joining NATO or restoring nuclear statusHe also expressed the hope that it would be possible by joint international efforts to restore the territorial integrity of Ukraine, including Crimea and the temporarily occupied areas of Donetsk and Luhansk regions.

"All actions are now aimed at discouraging Russia from further escalation. These actions are taking place at all levels – bilateral, multilateral, regional," Kuleba added.