The Ukrainian authorities have sent a note of protest to Russia's Foreign Ministry. 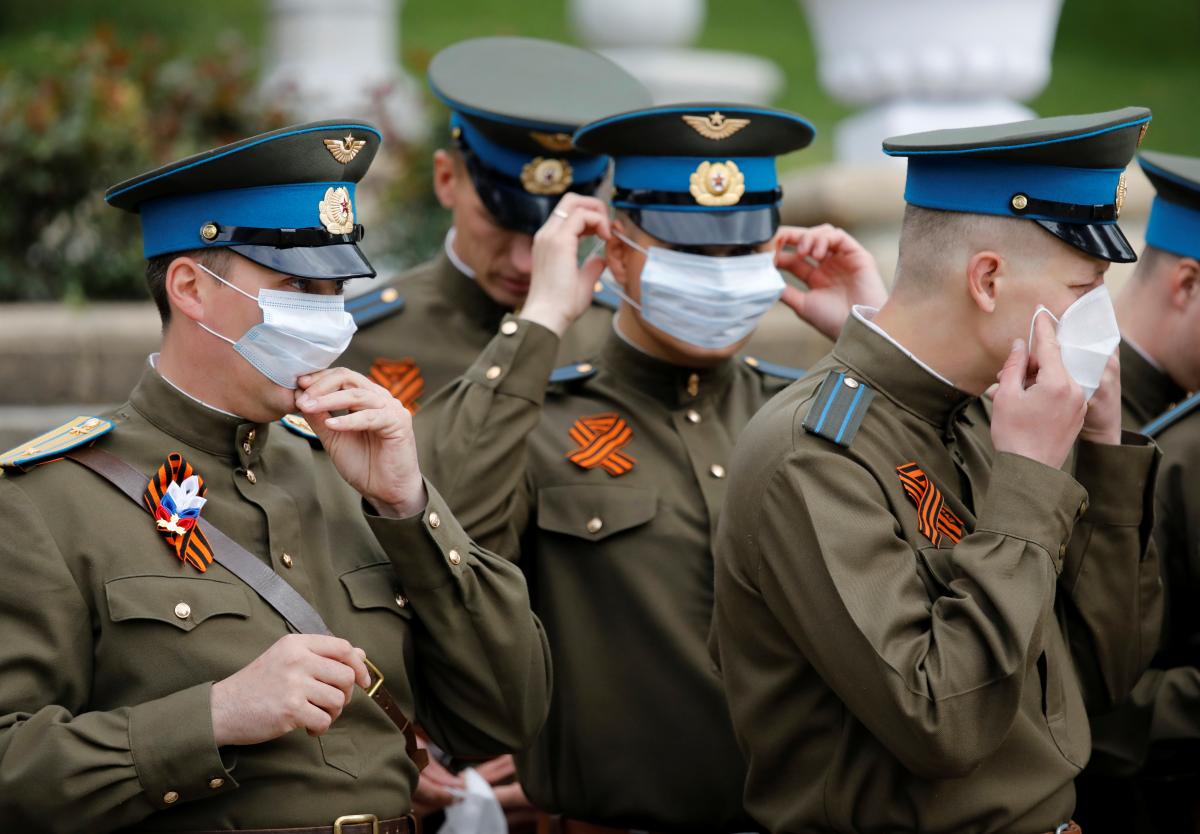 Ukraine's Ministry of Foreign Affairs says by holding a so-called "military parade" of the Russian Black Sea Fleet in the temporarily occupied territory of the Autonomous Republic of Crimea and Sevastopol, as well as a "parade" of Russian armed formations in the occupied cities of Donetsk and Luhansk, the Russian Federation violates Ukrainian and international law.

"We consider the fact that the so-called 'parades' of the units of the Black Sea Fleet of the Russian Federation in the temporarily occupied territories of the Autonomous Republic of Crimea and the city of Sevastopol, as well as the armed forces of the Russian Federation in temporarily occupied territories in Donetsk and Luhansk regions on June 24, 2020, on the 75th anniversary of the victory over Nazism were held without coordination with the Ukrainian side is a frank disrespect by the Russian side for the current legislation of Ukraine and international law, including UN General Assembly resolution A/Res/68/262 of March 27, 2014, 'Territorial integrity of Ukraine,'" the ministry said in a statement on June 24.

The ministry says the current act of provocation once again confirms that Russia deliberately continues escalating tensions in Ukrainian-Russian relations and does not want to resolve the issues caused by its armed aggression and occupation of part of the sovereign territory of Ukraine.

"We regard the demonstration by the Russian Federation of the military equipment during the so-called 'military parades' in the temporarily occupied territories of the Autonomous Republic of Crimea and the city of Sevastopol as a continuation of Russia's policy of militarizing Crimea, which poses a serious threat to European security. The involvement of minor children by the Russian occupying administrations [in the events] for militaristic purposes looks especially cynical," the Foreign Ministry said.

At the same time, Ukraine demands that Russia immediately cease internationally unlawful acts against the state sovereignty and territorial integrity of Ukraine and take comprehensive measures to end the occupation of part of the sovereign territory of Ukraine, including by withdrawing all its armed formations, military equipment and fighters.

In this regard, the corresponding note of protest was handed over to the Ministry of Foreign Affairs of the Russian Federation.

If you see a spelling error on our site, select it and press Ctrl+Enter
Tags:RussiaRussianAggressionMFAUkraineoccupiedCrimeamilitaryparadeRussianOccupationoccupiedDonbas