He says this is the practice of having the diplomatic corps rotate mandatorily for fixed terms. 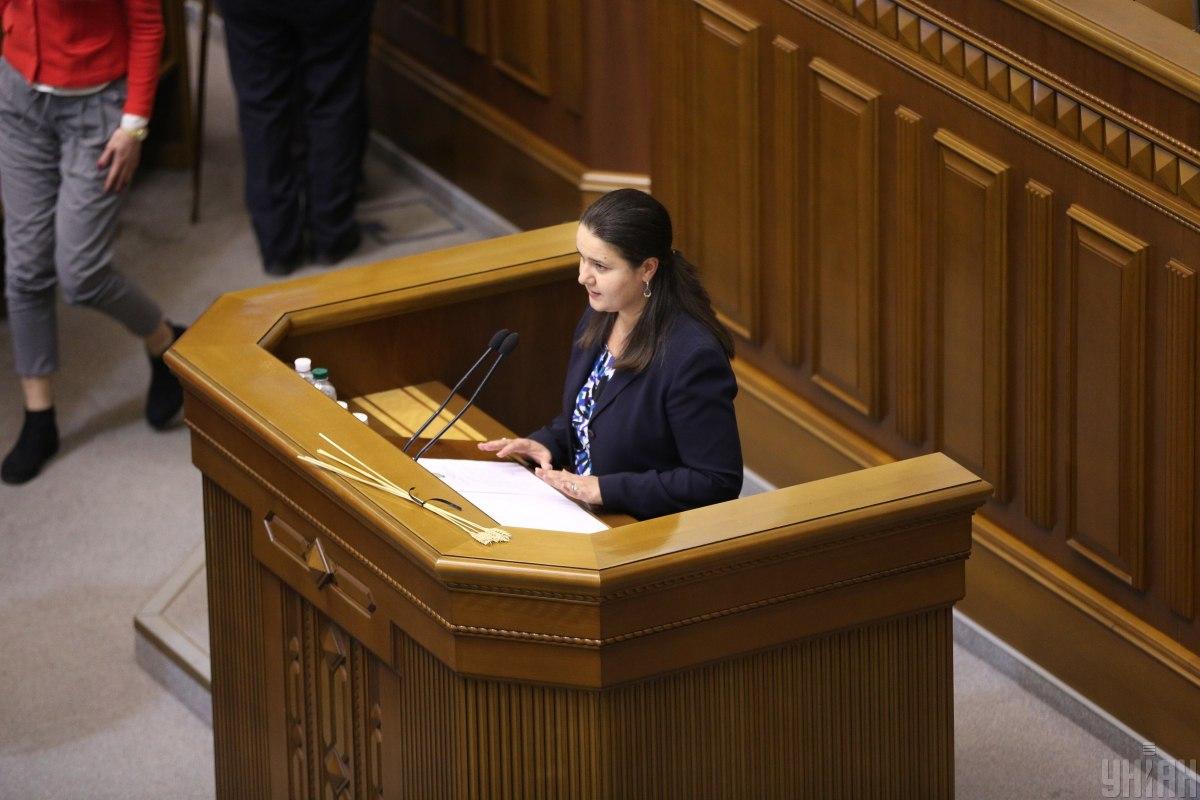 Markarova has been nominated for the post of Ukraine's Ambassador to U.S. / Photo from UNIAN

"The new ambassador's candidacy is nominated by the Minister of Foreign Affairs for consideration by the president. Having weighed all the pros and cons, I proposed Oksana Markarova's candidacy," he said on Facebook on November 20.

"The procedure for her registration has started, but it traditionally takes some time. I can give only one piece of advice – judge the appointment by a signed presidential decree rather than by publications in the media," the minister said when commenting on recent reports on Markarova's nomination.

According to Kuleba, the incumbent ambassador to the U.S., Volodymyr Yelchenko, is a representative of Ukraine's classic diplomacy, he does his job well, but the "principle of rotation in diplomacy is still in force."

"In case of [Markarova's] appointment, Ukraine will for the first time have an ambassador in Washington, D.C., who is well known in the U.S. Administration, in particular in the Department of State and the Treasury Department, well as in the IMF [International Monetary Fund]. The statement that Markarova is sent only to seek money from the IMF is something ridiculous. The important truth is also that Markarova will be the first female Ambassador of Ukraine to the United States in history. These are unconditional advantages," he added.

If you see a spelling error on our site, select it and press Ctrl+Enter
Tags:USAMFAUkraineKulebaambassadornominationMarkarova