Belarus says not going to attack Ukraine, calls for continued talks in TCG format in Minsk 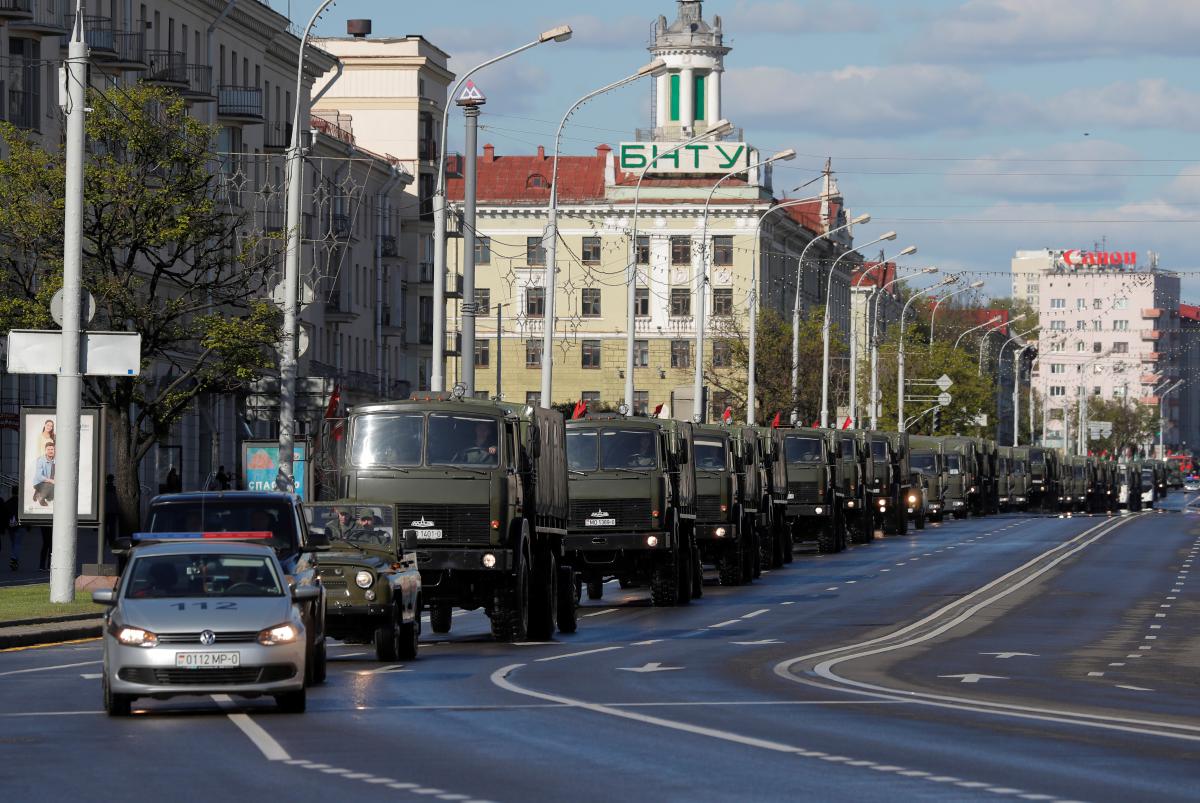 Belarus has no intention to attack Ukraine, being ready to keep providing a platform for negotiations of the Trilateral Contact Group on Donbas settlement, a local official claims.

That's according to Vladimir Achkarov, Deputy Secretary of State of the Security Council, Interfax.by reports.

Belarus, the official says, sees no alternative to the Minsk Agreements on Donbas settlement.

"We are still ready to provide a platform for the Trilateral Contact Group because [...] this video format is turning into some almost useless television show," Archakov said, reaffirming commitment to a peaceful settlement in Donbas.

He also turned to Kyiv, commenting on the reports about the possible aggression on the part of Russia from the Belarusian direction.

"Taking this opportunity, I would like to express the opinion that the Ukrainian side could be politically correct in our relationship. Because there are screams being heard that we're almost going to invade... I will never believe that the Ukrainian military or special services are so incompetent not to distinguish the noise of a timber truck from that of a convoy of armored vehicles," said Archakov.

Belarus remains "ready, in any format, to take part in the settlement of the emerging and aggravated conflict," the official said.

Earlier, the head of the Ukrainian delegation to the TCG, Leonid Kravchuk, said the venue for settlement talks should be moved to a neutral and democratic country, like Poland.

If you see a spelling error on our site, select it and press Ctrl+Enter
Tags:BelarusRussianAggressionMinskTalksTCG