The focus of the discussion was on the implementation of the Minsk agreements. 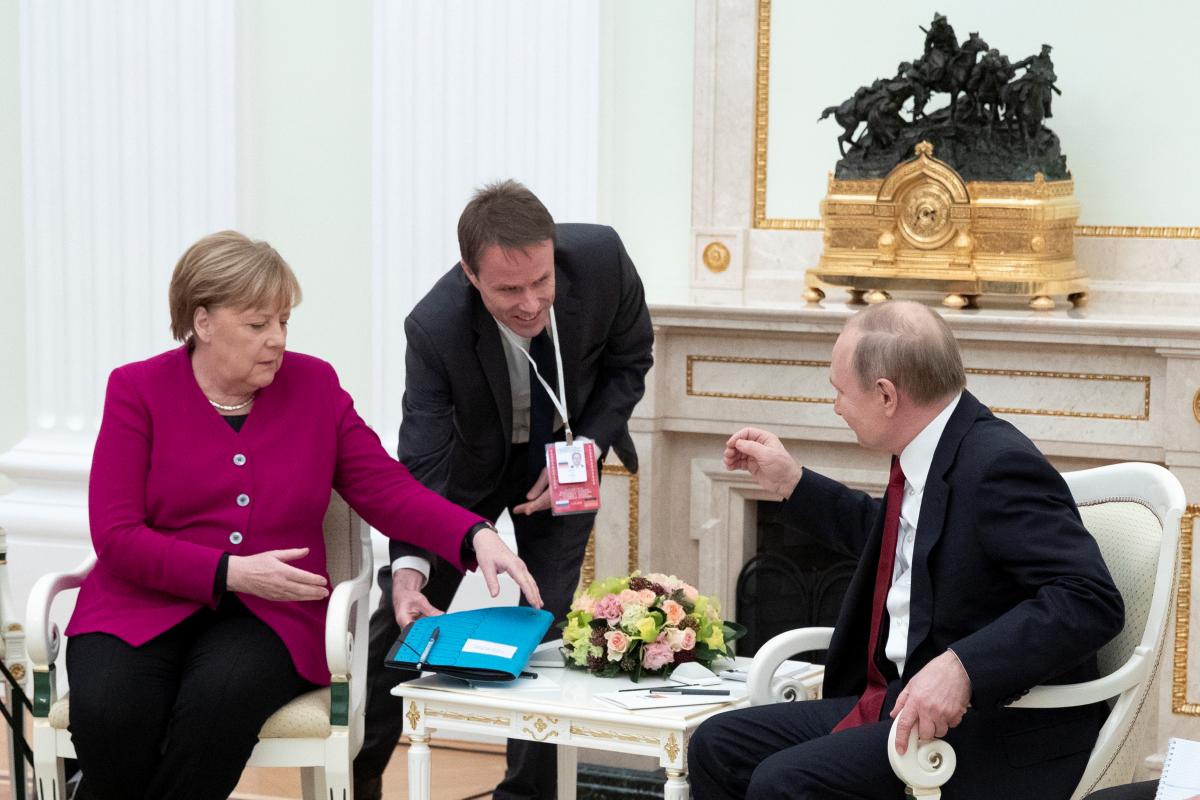 "The focus of the discussion was on the implementation of the Minsk agreements on the peaceful resolution of the conflict in eastern Ukraine. The interviewees also discussed how to deal with the arms embargo on Iran and the current situation in Libya," Federal Government Press and Information Office (BPA) said on July 15.

The Kremlin's press service added that Putin, in particular, announced "Ukraine's counterproductive attempts to distort the content of the Minsk agreements."

In addition, the press service said that the interlocutors also agreed on the "lack of alternatives to the Minsk agreements." However, there is no such information on the website of the German government.

Earlier, Deputy Prime Minister for Reintegration of Temporarily Occupied Territories, one of Ukraine's envoys to the Trilateral Contact Group for the Donbas settlement in Minsk Oleksiy Reznikov said that the Minsk agreements are largely no longer relevant, so they should be reviewed.