Cabinet to appoint new envoy to parliament within two weeks

Incumbent envoy Vasyl Mokan has submitted a letter of resignation. 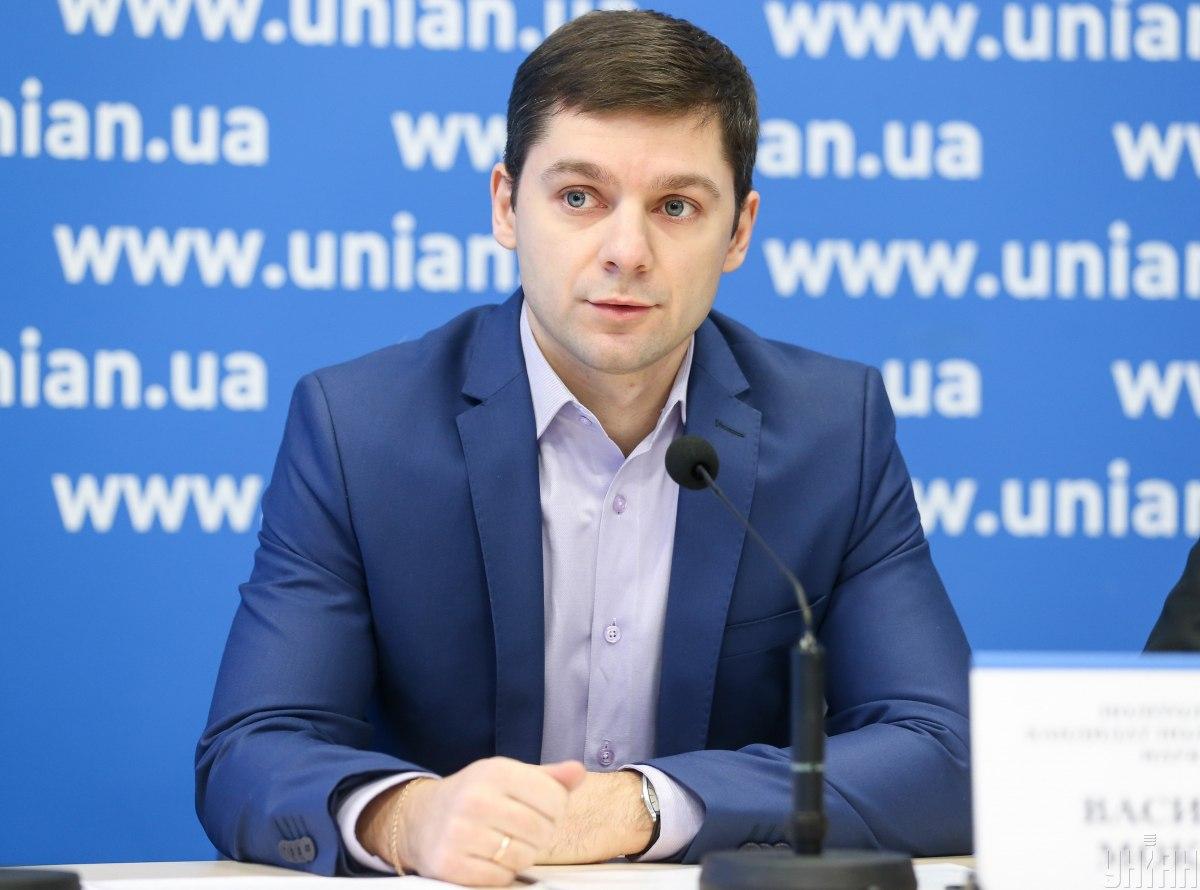 The Cabinet of Ministers, Ukraine's government, plans to consider the appointment of its new permanent representative to the Verkhovna Rada, Ukraine's parliament, within the next two weeks.

"A new candidacy of the government representative in the country's legislature will be announced within two weeks," as reported on the Government portal.

In turn, Mokan wrote on Telegram he had submitted a letter of resignation. "This step has been mutually agreed with Ukrainian Prime Minister Denys Shmyhal. I am grateful to him and the entire government staff for hectic 13.5 months of work. It's the Cabinet that is to decide who will be my successor at the post," he said.