She says she has repeatedly expressed respect for the territorial integrity of Ukraine. 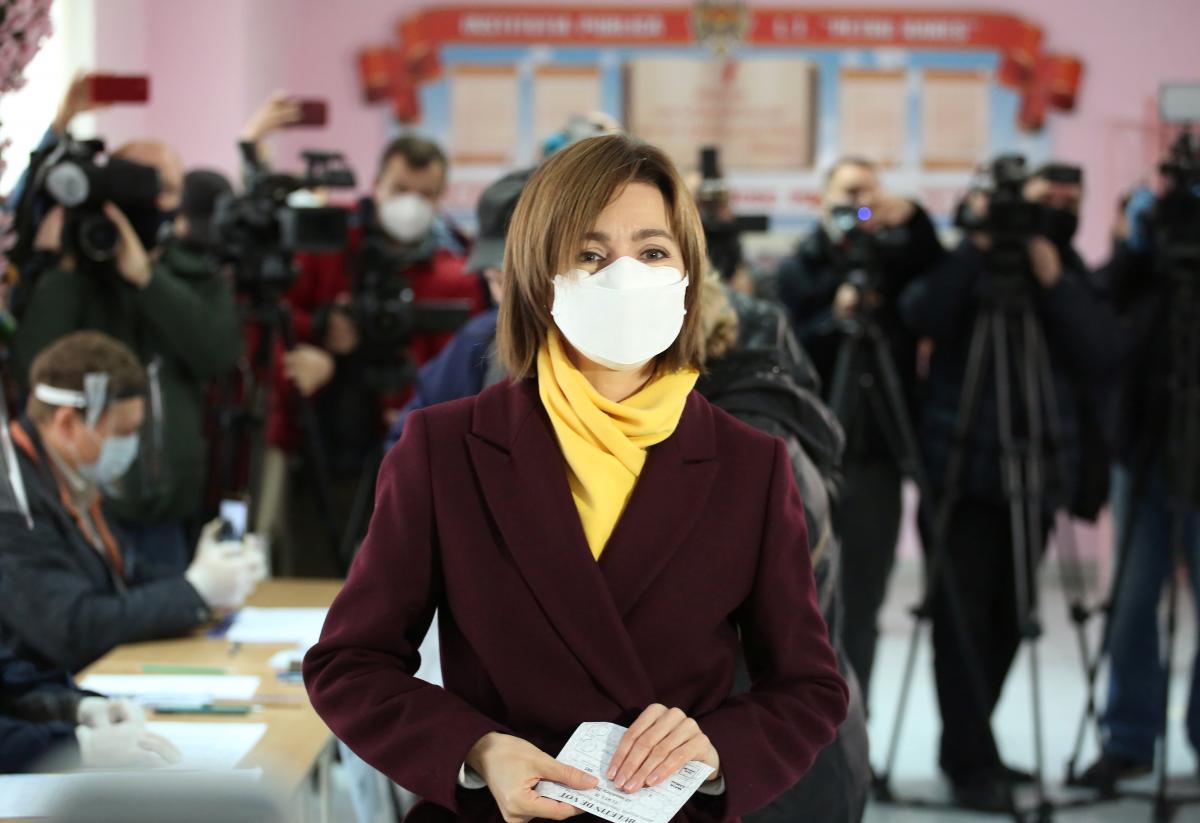 Moldova's president-elect Maia Sandu has reaffirmed her position on supporting the territorial integrity and sovereignty of Ukraine in relation to Crimea.

Sandu spoke about this in an interview for the European Pravda media outlet. She noted that as Prime Minister of Moldova, she repeatedly spoke about respect for the territorial integrity of Ukraine.

"I stated it last time we spoke about it [in 2016] and I will state it today: Crimea is part of Ukraine. I do respect the territorial integrity and sovereignty of Ukraine. This is something that I've stated several times including when I was prime minister, and I'll continue to state when I become officially the president of Moldova," she said.

Incumbent Ukrainian President Volodymyr Zelensky and the fifth President of Ukraine Petro Poroshenko refused to meet with Dodon because of his statements that occupied Crimea "belongs to the Russian Federation."

If you see a spelling error on our site, select it and press Ctrl+Enter
Tags:RussiaCrimeaMoldovaoccupiedCrimeaCrimeaIsUkraineMaia Sandu