Tough agenda is needed on Russia within the Trans-Atlantic community, the Chancellor stressed. 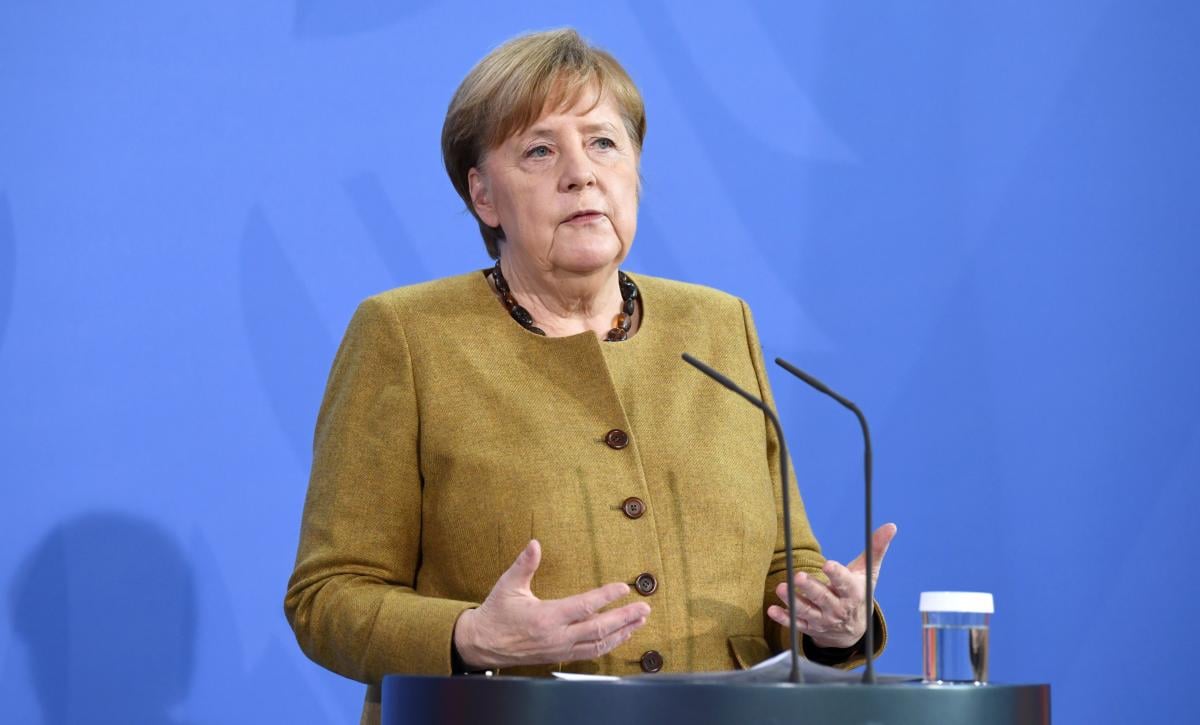 One of the challenges the Trans-Atlantic community has to address is its relationship with Russia, Germany's Chancellor Angela Merkel said, addressing this year's virtual Munich Security Conference.

"When it comes to the sovereignty and territorial integrity of Ukraine, we have not really made any progress in this regard. The Minsk process is a diplomatic instrument that can be used but it has not been successful," Merkel said.

"So we need tough agenda on Russia, joint agenda. We must offer cooperation on the one hand and on the other hand we must be clear about the differences we have," Merkel said, adding that she agrees with U.S. President Joe Biden who said that the European Union must remain strong.

After Russia has effectively occupied Crimea and parts of Donbas, the EU imposed economic sanctions on the aggressor state.

On February 12, 2015, Minsk hosted negotiations on resolving the crisis in Donbas with the participation of the then Presidents of Ukraine and France – Petro Poroshenko and Francois Hollande, as well as German Chancellor Angela Merkel and Russian President Vladimir Putin.

Read alsoBiden: Standing up for Ukraine "vital concern" for Europe, U.S.As a result of the negotiations, a set of measures was approved aimed at the implementation of Minsk Agreements sealed in September 2014. This package of measures was signed by the members of the Trilateral Contact Group on Donbas settlement (Ukraine, Russia, and the OSCE).

Among other things, the agreements reached by the Normandy Four provide for a ceasefire in eastern Ukraine and the withdrawal of all heavy weapons from Ukrainian territory. The exchange and release of all hostages and the holding of local elections in Donbas have been laid down.

In March 2015, the EU tied the issue of easing Russia sanctions to progress in the implementation of Minsk Agreements by the Russian side.